Click here if you are having trouble viewing the slideshow on a mobile device.

Editor’s note: David Krumboltz’s regular column is on hiatus until further notice due to the ongoing COVID-19 pandemic. In its place, we’re running some of Dave’s favorite past columns. This one originally ran in November 2017.

Datsun was the name Nissan used when they first started exporting vehicles to America. The company used that name from 1958 until 1984, when it was dropped in favor of Nissan. The 510 models that were produced from 1967 to 1981 included two- and four-door sedans and four-door station wagons.

Datsun was the second Japanese brand imported to the United States after Toyota in 1957. Both these brands were nice, small, economical cars, and they sold in relatively small numbers until first oil embargo happened in 1973. That’s when many American car owners panicked, trading big, beautiful king-size luxury vehicles for little Datsuns, Toyotas and VW Bugs.

Concord resident Dean Sherman’s 1971 Datsun 510 is no econ-o-box vehicle; it’s a performance car. Auto Week’s G.D. Levy says the 510 was often referred to as the poor man’s BMW, as the engineering was influenced by European sedans, especially the 1966 BMW 1600-2. Back when the very early U.S. and European cars were manufactured, they proved their quality and durability in races and rallies. Datsun did the same. In 1970, the Datsun Bluebird 510 won the 18th East African Safari Rally and the Australian Northern Territory Speedway Championship. In the United States, Datsun won the Trans Am Series in its class in 1971 and 1972.

Sherman first got interested in Datsun when he was looking at a Datsun 240 Z to compete in a cross-country race back in 1997. But he learned the Datsun 510 was better suited for racing and entered a race with his son, David. This was unlike any race I had ever hear of before. “Road and Track” magazine editor Brock Yates came up with the One Lap of America race in 1984 and it’s still an annual race that respects speed limits.

The 1997 race started in Watkins Glen, New York, then went to St. Louis Park, Missouri, Pike’s Peak, Colorado, Phoenix, Memphis, Greenville, South Carolina, and back to Watkins Glen. At each of these locations there is a road course race track with left and right turns. The unusual hitch to this race is that the driver(s) have to DRIVE their race car to each location, then drive the race course and then drive on to the next location. The locations are anywhere from 600 to 1,500 miles apart. Locations change every year, and there are classifications for the different makes, sizes, and ages of cars.

“Our 60th-place finish overall got us a consolation award that was only awarded to the last 20 places. I’m glad we did it but wouldn’t do it again under any circumstances. I have never endured such fatigue and lack of sleep in my life. Driving overnight for 16 to 18 hours for about 30 minutes of track time is not what I consider equitable payment and award,” Sherman said.

Unfortunately, the race car was totaled in a fire that destroyed Sherman’s garage at his home in 2003. It was a serious disappointment, but he had a second 510. This one is now a duplicate and sort of an emotional replacement.

“It had been given to me two weeks prior to the fire by a friend in Santa Cruz,” he said.

It was really just a shell of a car when Sherman got it, though. The building of this second Datsun 510 began in 2005.

Of course, there is no power-anything. Sherman installed Datsun 280 Z disc brakes on all four wheels of this 2,000-pound car. He drives this Datsun 510 often, but it isn’t a daily driver. A fear of many car collectors is not driving them in rallies or races, but driving them on freeways.

“About three years ago I went to coffee with a friend, and on the way back I was rear-ended on Highway 4. We were stopped in traffic and a full-size Chevrolet didn’t stop.”

It took five weeks to repair the damage at a cost of $11,880. Even though it was just the rear end of the car that was damaged, the entire car was repainted beautifully thanks to a very understanding insurance company. Sherman, a retired Contra Costa County Fire Department captain, took me for a ride. What I learned was he probably won’t enter any more races, but there aren’t many that could beat him from the stop light.

Have an interesting vehicle? Contact David Krumboltz at MOBopoly@yahoo.com. To view more photos of this and other issues’ vehicles or to read more of Dave’s columns, visit mercurynews.com/author/david-krumboltz.

Sun Aug 9 , 2020
We’re all waiting on technology. To develop a vaccine. Or a better mask. Maybe a time machine to take us back to those days before we knew what COVID-19 was. But rather than sit on our invention wish list and dream, the Throughline wants to know how viable it is. […] 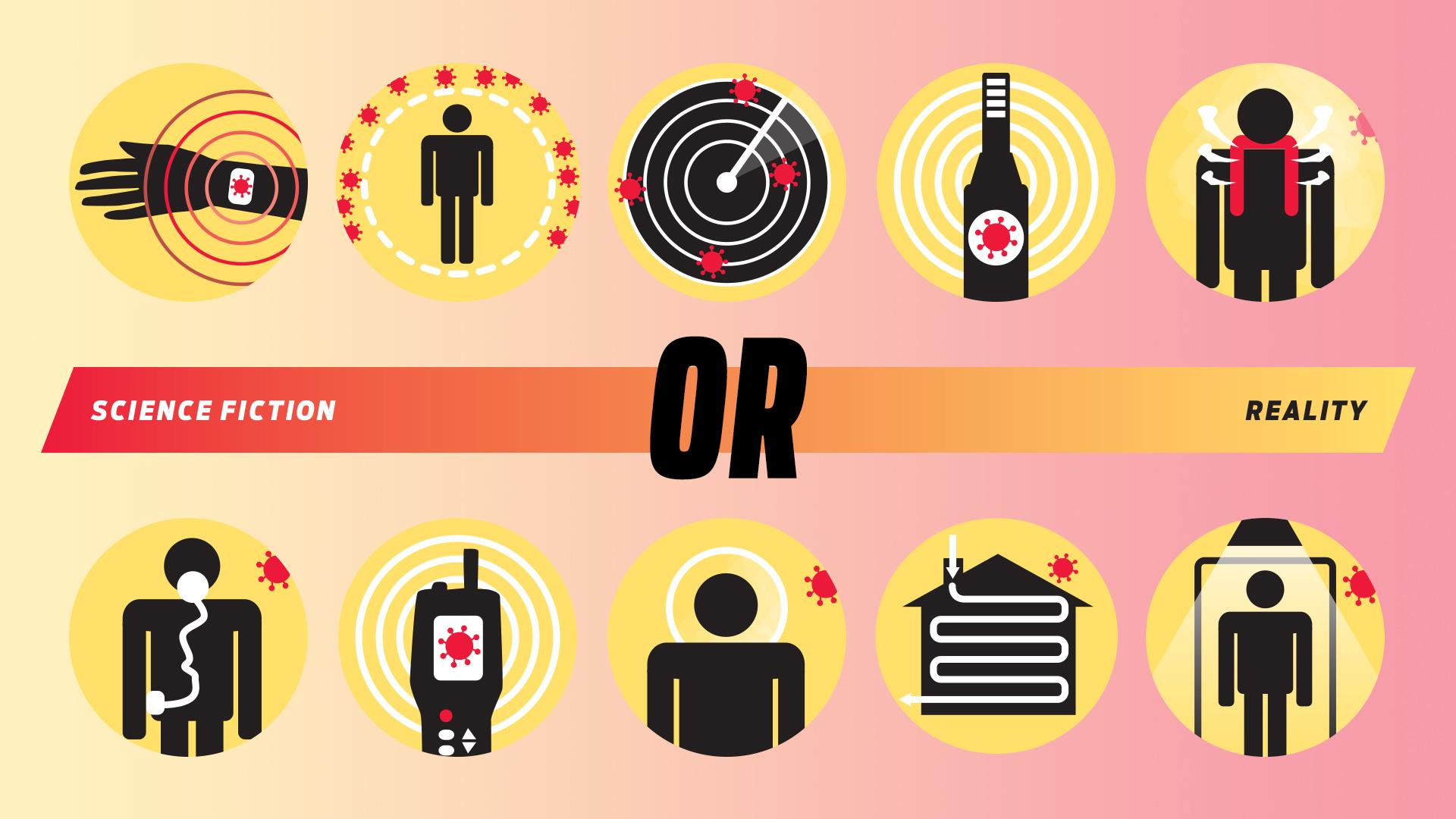