Back-to-school shopping is bound to look a little different this year.

According to analysts at Bank of America, that’s bad news for clothing retailers that depend on shoppers looking to stock up before classes start.

“We expect clothing to command a lower share of wallet, replaced by technology and supplies for homeschooling. Kids will likely dress more casually for virtual learning than they would to attend class in-person,” lead analyst Lorraine Hutchinson wrote in the Bank of America report. “Because of these factors, we expect the key back to school shopping period of late July through early September to be very soft.”

The analysts note that some states have delayed the beginning of in-person classes due to the ongoing pandemic. Among those states are Arizona and California, which together account for 14% of the country’s population between the ages of three and 17.

The note said that companies including American Eagle Outfitters, Abercrombie & Fitch, Children’s Place, Tillys, URBN, and Gap are likely to be “vulnerable” to impacts from this trend.

For some retailers, back-to-school shopping is just as important — if not more important — than holiday shopping.

For example, in 2019, American Eagle Outfitters and URBN earned more in the third quarter, when back-to-school shopping happens, than they did in the fourth, when holiday shopping takes place.

The analysts note that kids will still outgrow their clothes like they always do, but parents may choose to delay their spending until closer to the holidays when more deals are to be had.

“While some sales are likely to be pushed later into the year when seasons change, a portion of sales will be lost this year as the need for a back to school wardrobe refresh is unnecessary,” Hutchinson wrote.

Earlier this month, researchers from the National Retail Federation estimated that back-to-school shoppers could spend as much as $101.6 billion this year, combining spending for K-12 and college students. They said that purchases made to enable distance learning were largely driving those predictions.

Wed Jul 29 , 2020
One of Dallas’ most unique home decor sales is about to begin. On Aug. 28, distinctively designed rooms of alluring furnishings will go on sale starting at 60 percent off retail prices. Even better, the event is for a good cause. The annual Dwell With Dignity Thrift Studio showcases the […] 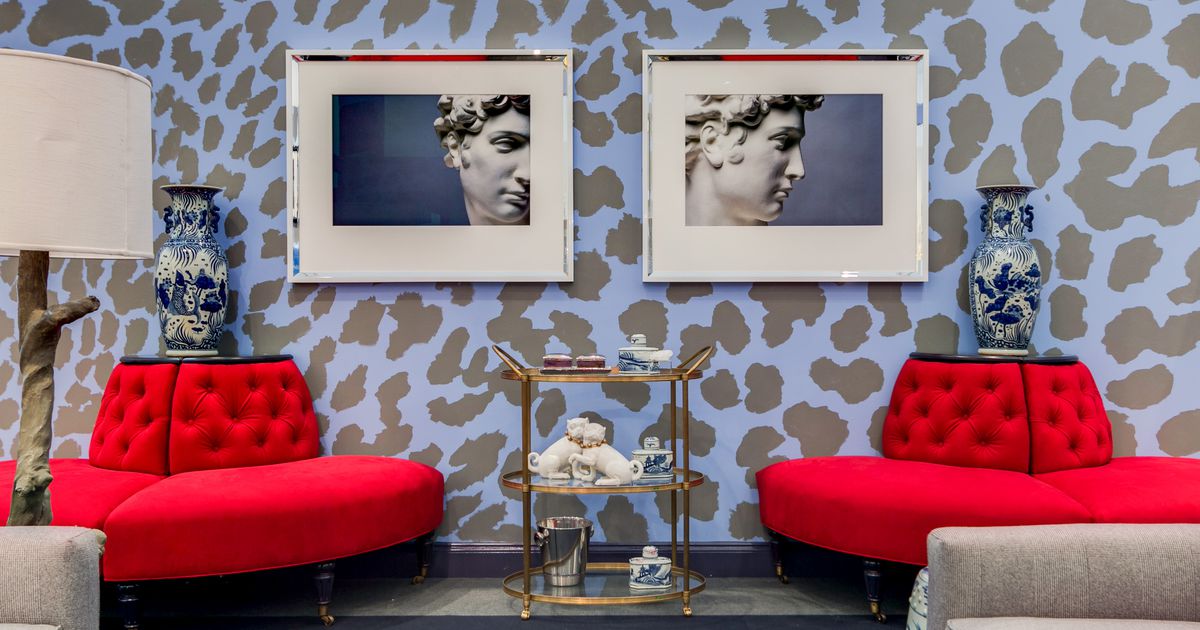