The automotive industry has borrowed $132 billion since March as the spread of the coronavirus curbed demand for cars and closed factories.

The sector is the largest user of funds put in place to ease the effect of the COVID-19 pandemic.

The amount consists of $79 billion in new loans and $53 billion in drawdowns from existing credit lines. Facilities linked to the pandemic account for almost 80 percent of overall loan borrowings by the sector in the year to date.

Loans for virus relief, which peaked during the March-to-June period, eased this month to less than $100 million as some companies began paying down their loans.

Ford Motor is the latest company to repay part of revolving facility drawn previously, according to an Bloomberg News report earlier this week.

The automaker said Thursday its second-quarter operating loss was less than half the $5 billion deficit it had predicted, due mainly to strong demand for its SUVs and trucks.

Fiat Chrysler Automobiles also paid down drawdown portions of its 3.5 billion euro revolver with a bond early this month.

Table below shows pandemic-driven loan borrowings and paydowns since March.

Tips on how to save while back-to-school shopping

Fri Jul 31 , 2020
Let’s talk about some general ways to save while navigating back-to-school sales. Before we get to the easy steps, we must address the statistics from RetailMeNot’s recent survey. The data shows that parents plan to spend an average of $532 during back-to-school shopping, up from $507 in 2019. Over half […] 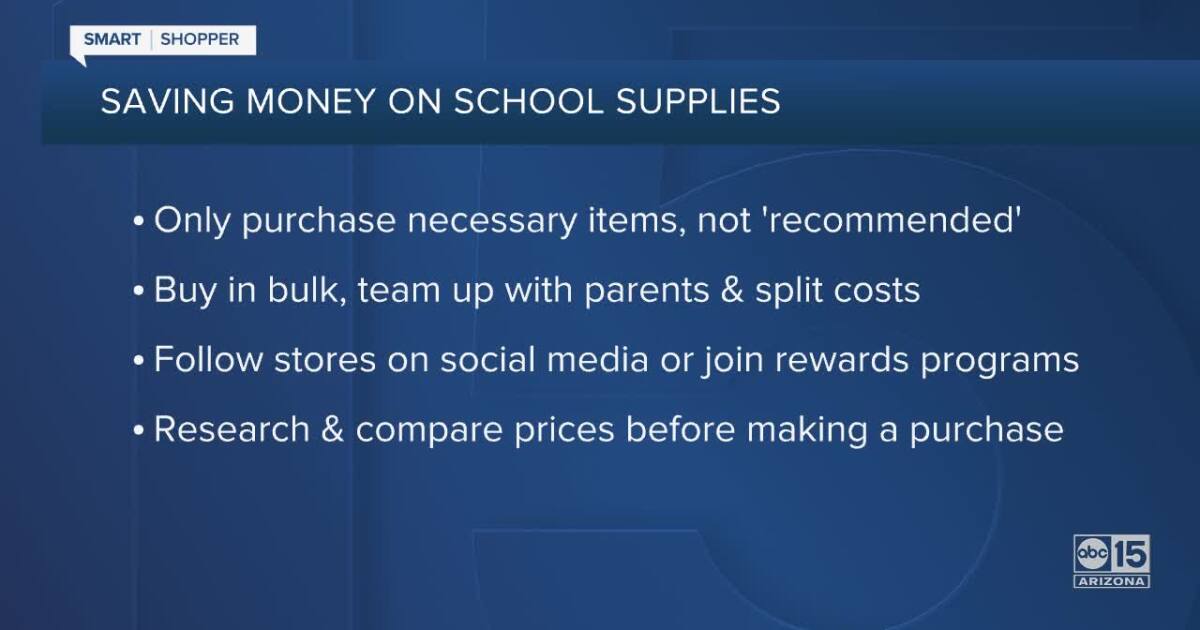