Outraged that Minneapolis officers stood by while their colleague killed George Floyd, California lawmakers are considering a tough law to punish police who fail to intervene when witnessing potential excessive force — including possible criminal charges and being banned from law enforcement.

If enacted, the proposed law would put California at the forefront of legal efforts to criminalize the “blue code of silence” that many say contributed to Floyd’s death.

But the bill, authored by Assemblyman Chris Holden (D-Pasadena), has set off a fight with law enforcement agencies around the state who contend the rule is largely redundant but places a criminal penalty on officers during situations that often involve split-second decisions.

Floyd, a Black man, was killed on May 25 by Minneapolis police officer Derek Chauvin, who placed his knee on Floyd’s neck for almost eight minutes, until Floyd became unresponsive. Three other officers at the scene failed to stop Chauvin, though Floyd said he could not breathe.

Read the full story on LATimes.com. 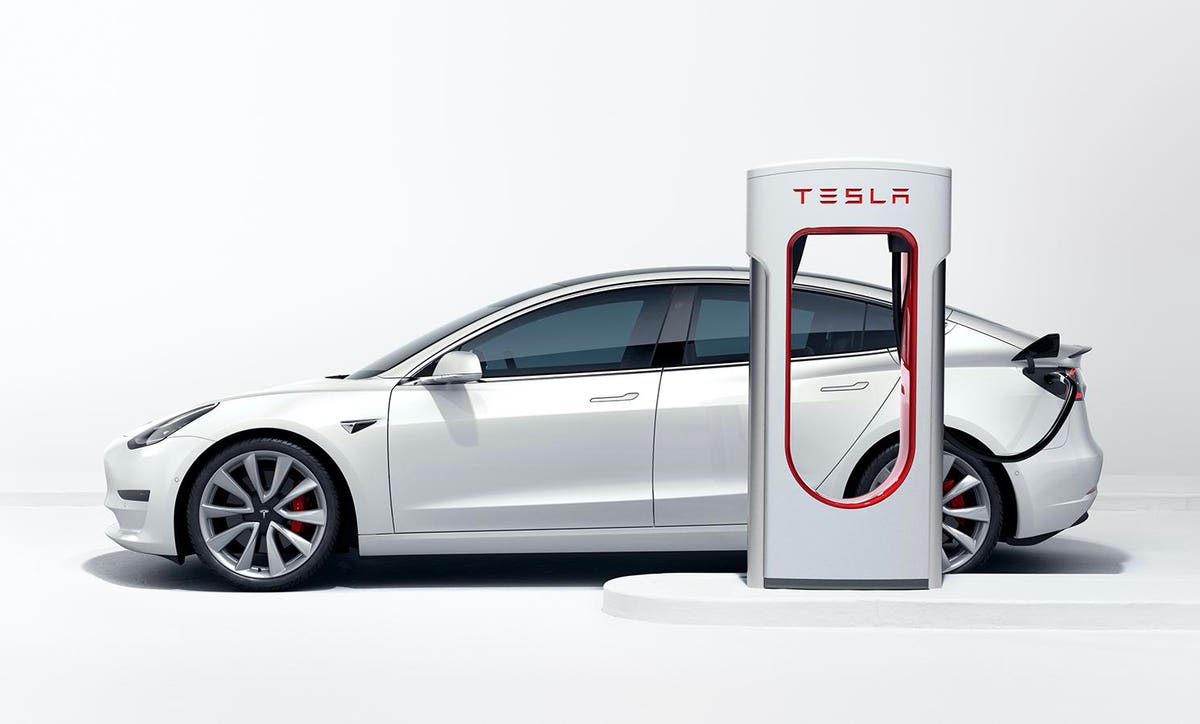