This doesn’t impact her much now because they don’t live together. While I certainly know she is an independent adult and would not tell her who to date, I want to caution her that marrying him would mean a lifetime of having to penny-pinch. I don’t think she realizes what she would have to give up to marry him, such as buying a house, nice vacations, the ability to afford a dog or have her children play a travel sport like she did or pay for her children’s college educations. We worked so hard for her to be financially stable, and now that could all be at risk.

What, if anything, should I say to her, and how do I say it without seeming like I’m telling her to break up with him over money?

Stressed Over Finances: You say nothing, because it’s not your business. And because the couple are clearly already talking about these things, since she has all the relevant details to give you. And because you’re not privy to any other information she isn’t. She knows what he owes, what he makes and what life costs; she’s intelligent. She’s equipped.

It’s possible she doesn’t fully appreciate the price tag on the upper-middle-class lifestyle to which she’s accustomed, not having the firsthand experience of paying for it herself, sure — but is that knowledge a parent can even convey? Or should? Is this issue serious enough to warrant investing your precious advisory capital?

And wasn’t the point of your hard work to educate her? To give her a financial head start? Could tuition alone set her up for life?

I’d be happy to explore these questions — they’re fascinating to me — but there’s still a whole other issue here. You say this is about wanting to protect your daughter from financial hardship, but what you’re really asking is for your daughter to protect you.

You are anxious about her. That’s the main problem. And you want her to reassure that away for you.

But her job is to lead her own life on her own terms, not to take care of your feelings. A third party is a better place to take your fears.

If your daughter invites you to share your opinion, then weigh in, sure. But even then, please consider choosing not to: Sometimes people ask for ideas when really they’re just testing out their own. If you ask her opinion — “Hmm, what do you think you’ll do?” — instead of reflexively giving yours, then you’ll get to see up close whether any of her reasoning is flawed in ways your experience might help fix.

You might find, too, that she’s already thinking carefully about the exact things you’re itching to tell her to give careful thought. Win-win, if so: She gets to think independently and feel your trust, and you get the finest assurance there is.

Wed Aug 5 , 2020
President Donald Trump’s campaign has sued Nevada over a contentious bill recently approved in the ongoing special session of the Nevada Legislature that expands mail-in voting for the 2020 general election, saying it would make voter fraud “inevitable.” The lawsuit, filed late Tuesday in U.S. District Court in Nevada against […] 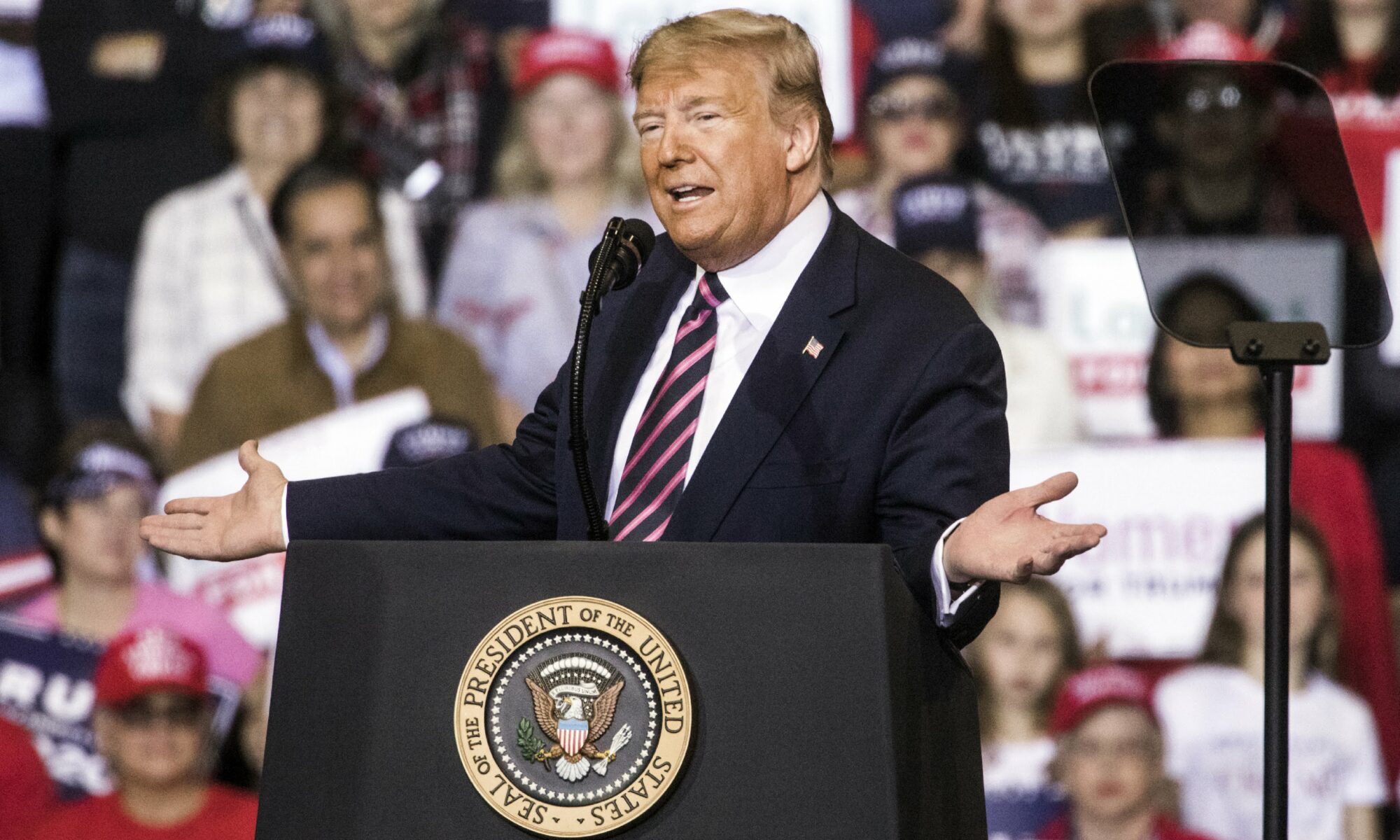