Made for only six model years from 2004 to 2009, the Cadillac XLR didn’t make the kind of market impact which GM hoped for. That’s become too much of a trend in the Cadillac division, so skeptics of the brand weren’t shocked in the least. However, that’s only one narrow view of a sports car which actually spearheaded the modern revolution of the Cadillac brand. 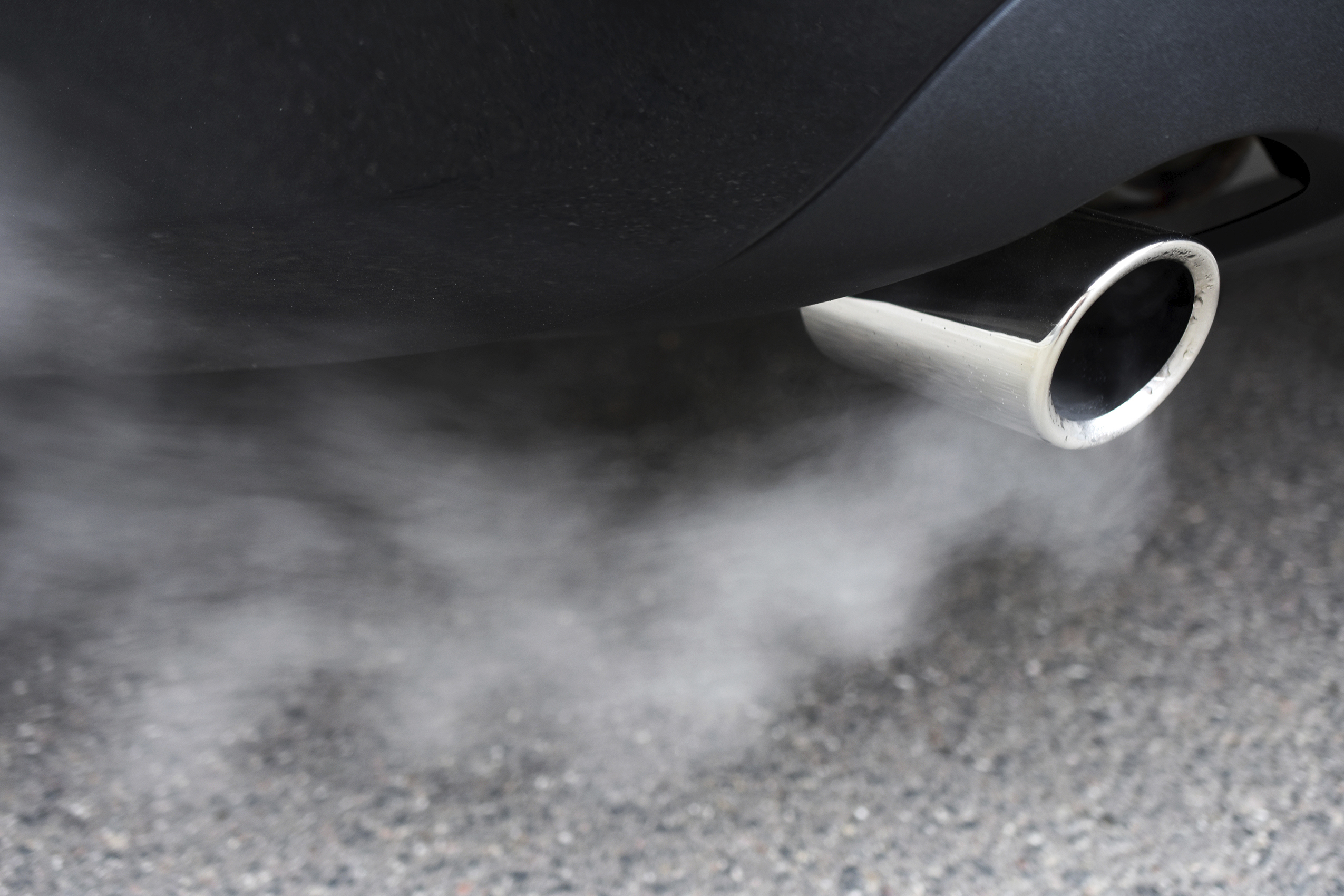 Concerns around the environmental impact of petrol and diesel cars have been mounting for years. Eventually it became inevitable that, at some point, dates would be set in countries around the world for vehicles using internal combustion engines to be banned from sale.

In 2017, a deadline was set for the UK to ban sales of all new petrol and diesel cars by 2040. Then, in 2020, the Government brought this date forward to 2035 and made the terms more strict. Predictably, these moves were controversial, prompting both praise and criticism from various groups.

Here, we cover everything you need

Mr. Battaglia brings over 25 years of automotive and technology experience to Blink, including most recently as Vice President of Sales for the Global Automotive Division at J.D. Power. In this role, he had oversight responsibility for account directors and sales operations personnel that supported automakers across the industry. During his tenure, he successfully expanded