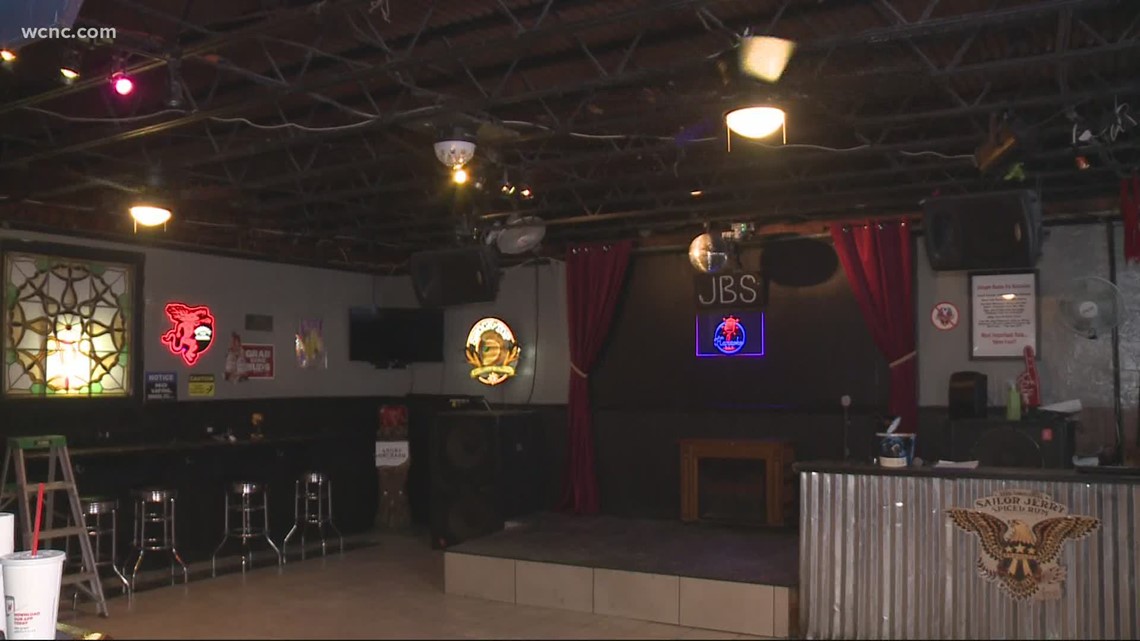 This announcement means that gyms, bars, and entertainment venues will stay closed until at least Sept. 11.

Gov. Cooper said, while the state’s coronavirus numbers have shown improvements recently, the impending reopening of schools could disturb the stability of the numbers, which he called “fragile.”

“Stable is good, but decreasing is better,” Cooper said. “While we are seeing stabilization of our numbers, that doesn’t mean that we can let up.”

TOPEKA – The Governor’s Council on Fitness is now accepting nominations for its annual Kansas Health Champion Awards. Awards are given to individuals and organizations that make an exceptional effort to model, encourage and promote health and fitness in Kansas. The deadline for nominations is Sept. 30. Award recipients will be recognized at the Community Health Promotion Summit in January 2021.

“The Kansas Department of Health and Environment is excited to partner in this important initiative to recognize those who make healthy living in our state a priority,” Dr. Lee Norman, KDHE Secretary, said. “It’s important that we recognize their

Amendment 2 was rejected overwhelmingly by conservative voters in the mostly rural parts of the state that have the highest uninsured and poverty rates. Voters in McDonald, Morgan and Scotland counties, which have the three highest uninsured rates in the state, rejected the measure by margins of nearly 2-to-1 or greater.

Expansion opponents warned that high enrollment in the program could lead to the state’s 10% share of the costs becoming a significant burden for Missouri, especially when state revenues are down.

“When state revenues fall, it begs the question, how are you going to pay for this?” said Ryan Trenton – The Senate’s team of economic recovery strategists working to develop ways to safely restart the state’s economy will conduct a public hearing on Thursday to discuss the challenges faced by health and fitness clubs in returning to business, Senator Paul Sarlo said.

The remote hearing will be held on Thursday, August 6th at 1:00 p.m. It will be accessible via the OLS website: https://www.njleg.state.nj.us/media/live_audio.asp?SESSION=2020