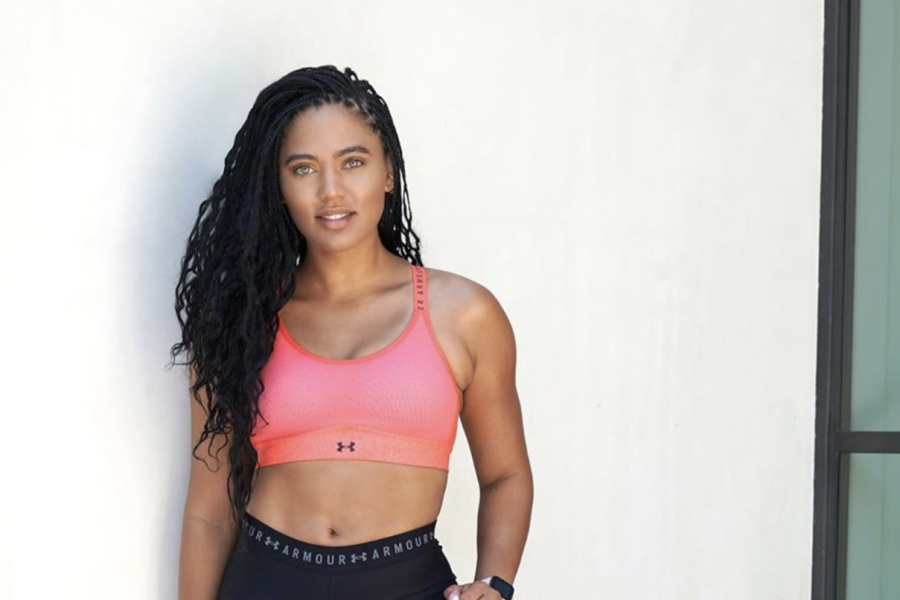 If you’re looking for some motivation to live healthier in quarantine, look no further than Ayesha Curry for inspiration.

The Food Network host and wife of NBA player Stephen Curry debuted her slim and trim figure in a May Instagram post, which has since garnered over 1 million likes. In a recent interview with Yahoo Canada Lifestyle, Curry explained how she was able to shed an impressive 35 pounds during the coronavirus pandemic, which she achieved in part thanks to her partnership with Fitbit Premium.

“Fitbit Premium has come in handy through quarantine,” says Curry. It was

Over the last few weeks, President Donald Trump has ramped up his election-year pitch to the suburbs, and it has drawn criticism for being a racist and dated appeal to voters. His focus on a supposed suburban ideal also draws attention to the longstanding connections between housing and schools, and what those connections mean for educational inequities. 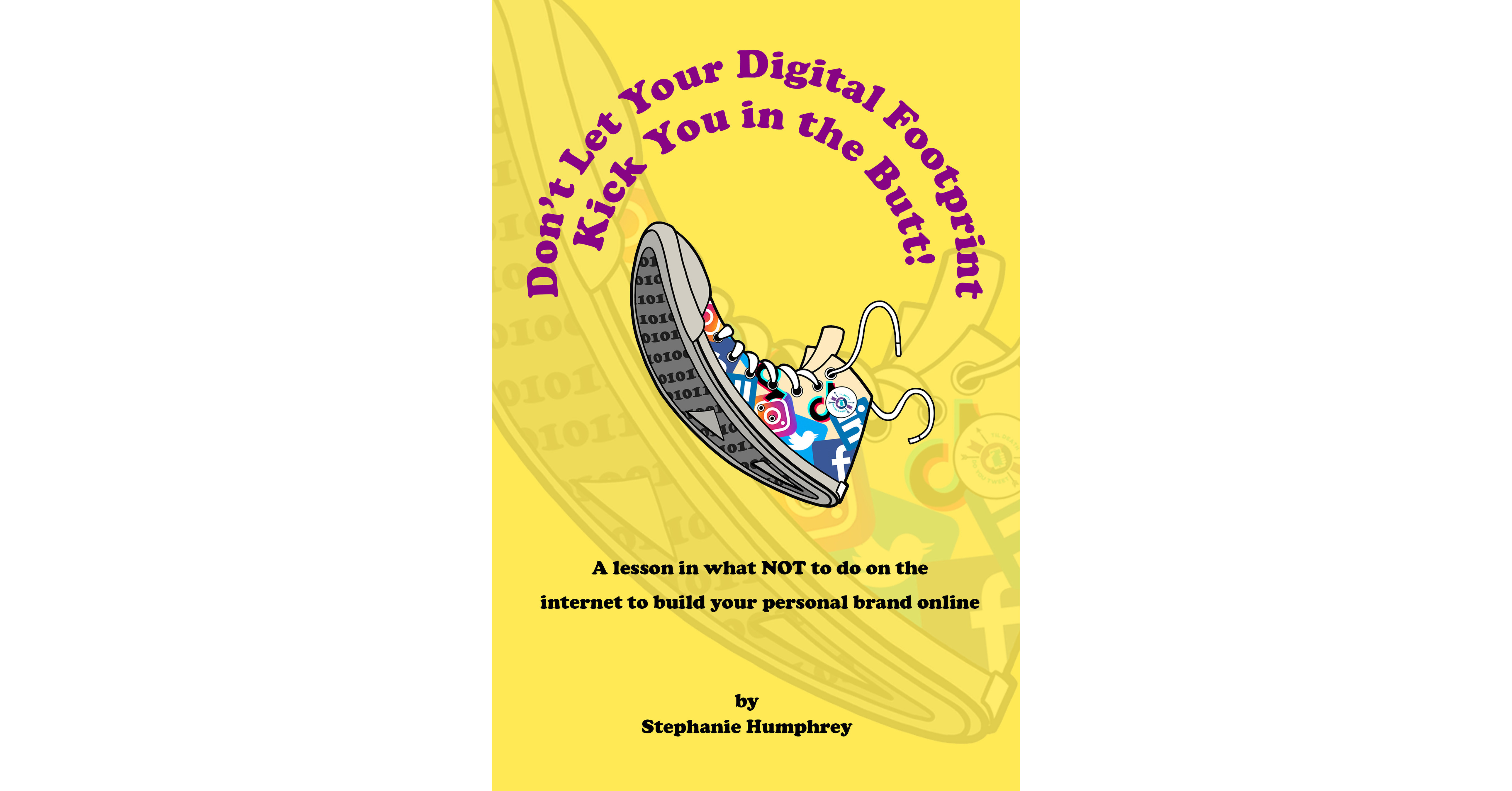 DJ and production duo Dimitri Vegas and Like Mike are launching a music, gaming and lifestyle agency called The Smash Universe.

The company will focus on content creators, gamers and lifestyle influencers, providing management and creative services and marketing concepts.

The DJs, brothers Dimitri Thivaios and Michael Thivaios, are teaming in the venture with Miranda Huybers, a gaming industry veteran who was part of Activision’s “Call of Duty” team, Nick Depauw, head of SMASH esports, Nick Royaards, who manages Dimitri Vegas & Like Mike, as well as Perry van de Mosselaar and Dwayne Megens of independent dance label Smash The