WOOD RIVER JCT. — Regardless of how classes are held in the Chariho Regional School District in the fall, Chariho Tech will be welcoming more out-of-district students than ever.

Last year, 165 students from other towns enrolled in Chariho Tech programs, paying a total tuition of more than $2.8 million. Enrollment figures are fluid and could change before the school year begins, but so far this year, 191 students will be paying $3.4 million in tuition.

“We’re going to have our highest out-of-district enrollment starting in September,” Chariho Tech Director Gerald Auth said. “… It’s up 54% from when I took over in the 2018 school year.”

Auth said some programs are always more popular than others, but this year, all programs filled up quickly.

“The popularity is huge,” he said. “Even our programs that were down for a couple of years, like culinary, electrical, marine and hospitality, we filled those programs this year, along with our perennial programs that are popular, criminal justice, welding, auto engineering, health careers.”

Auth said parents are becoming more discerning when researching career and technical programs for their children.

“They’re really starting to understand that there is school choice and they’re starting to do their research,” he said.

Chariho Superintendent Gina Picard attributed the increase in students from other towns to a combination of factors, including outreach efforts.

“I think they really have a robust recruiting effort led by Gerry and the teachers over at that building,” she said. “It’s sort of a non-stop recruitment effort, consistently thinking through what that looks like, using our students’ voices as a way to discuss programming, the benefits and why it’s been a great experience for them.”

The school is also making greater use of social media to reach both students and parents.

“We have more of a social media presence now,” Auth said. “We’re trying to connect with the parents through one medium and the kids with another medium,” he said.

Chariho Tech is now seeing the results of a program, funded by a $150,000 state equity grant, to encourage more young women to explore the field of computer technology.

“We had four girls in the entire four-year program before I wrote this grant, and now, our first recruiting class coming in, 25% of the seats are going to be for females. We’re actually ahead of schedule with that,” Auth said.

Auth said that in addition to marketing directly to young women, the state grant, awarded last year, was used to make improvements to the computer lab and equipment upgrades.

“I’m excited,” he said. “It proved that our research that we did and our effort we put in, it proved that it worked.”

However the most effective recruitment tool of all, Auth said, has been word of mouth.

“Hands down, it’s not even close,” he said. “ Word of mouth is our most powerful recruiter. I can go out and do all the recruiting I want and I’ll be able to make a little bit of a difference, but I don’t have the impact that teachers have in the classroom. Their impact, to perform well and provide a good service to students is our best recruiter, because Johnny has a good experience. He goes home and tells his mom, and then mom tells five of her friends.”

Chariho adapted quickly last spring when schools in Rhode Island were required to switch to distance learning. Auth said the district’s previous adoption of the 1:1 program meant that students already had laptop computers and were doing some coursework online.

“We were set up perfectly for this because of our 1:1 and our online learning platform,” he said.

Many Chariho Tech programs can be taught using distance learning, but others require hands-on instruction. In-person learning, Picard said, would be different, but possible.

“If I’m a career and tech student and I’m unable to do something important to my credentialing, we could really be mindful about how we bring students in,” she said. “Maybe it’s a couple of times a week and then it’s distance learning a few days. As opposed to bringing the whole class together, we may bring in even smaller pods — five, ten — so you do just a few each day …. We’re thinking of how we could do that without career and tech population to ensure that there is still this benefit of this hands-on while distancing.”

Auth said he hoped to be able to offer students more internships this year — if pandemic restrictions ease.

“We’re excited about trying to increase the opportunities for kids in that area — after COVID dies down a little bit and businesses start welcoming interns back in,” he said.

Apps that can help your fitness during the coronavirus pandemic | SiouxlandProud | Sioux City, IA

Thu Jul 30 , 2020
(CNN) –Being cooped up at home and away from the gym or the yoga studio can make it harder to stay on track of our health these days. However, health and fitness expert Stephanie Mansour says you can simply turn to your phone. Mansour recommends checking out these six mobile […] 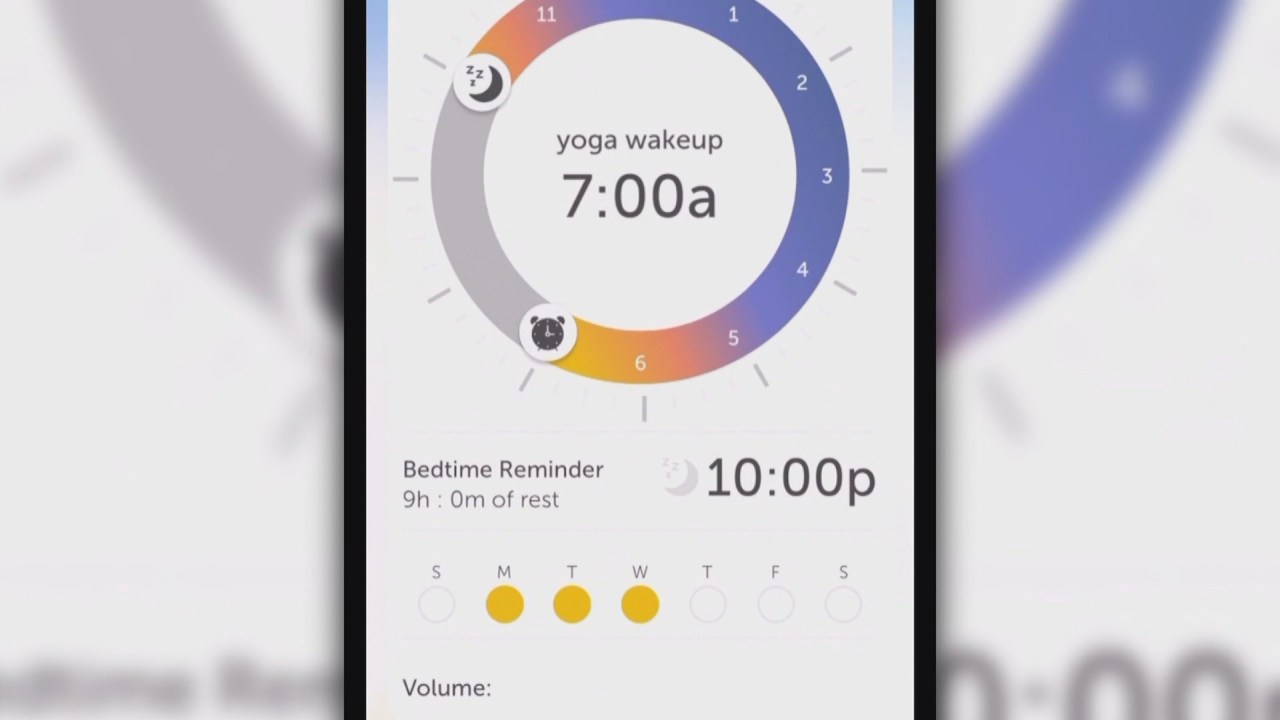