China’s electric car start-ups are tanking up on capital to gear up for expansion in the world’s largest car market.

Xpeng Motors has made a confidential filing for a listing in the US, Li Auto is marketing a US$950 million initial public offering on Nasdaq this week while New York-listed NIO shares have tripled so far this year.

Investors are keen to jump on the electric-vehicle bandwagon after watching 17-year-old, California-based Tesla overtake Toyota Motor, Volkswagen and Hyundai Motor this year in terms of combined market value to become the world’s most valuable carmaker. Tesla sells its Model 3, Model S and Model X in China.

China’s government also boosted investors’ confidence by affirming its support for electric vehicle makers during the coronavirus crisis which was followed by a sharp recovery in sales after the slump in February when car showrooms were closed as the virus spread rapidly across the mainland.

The China Passenger Car Association secretary general Cui Dongshu said the association expects new energy vehicle sales, a combination of pure electric vehicle and hybrid models, in the second half of 2020 to be significantly higher than in the same period last year.

By 2025, Beijing wants home-grown carmakers to command 80 per cent of China’s electric vehicle market, according to the government’s “Made in China 2025” industrial master plan.

Chinese electric vehicle makers mushroomed to number around 400, supported by Beijing’s efforts to lower pollution in the country’s cities and an abundance of private equity capital.

However, significant roadblocks lie ahead for these start-ups, including embryonic charging infrastructure and the relatively high cost of making an electric car versus one with an internal combustion engine.

After the government started to turn off the spigot of subsidies last year, smaller firms have floundered. The largest ” NIO, Li Auto, Xpeng and WM Motor ” are now looking to grab market share, fuelled by investors’ capital.

The start-ups are targeting tech-savvy 30-somethings who are buying into the idea of smart electric vehicles, cars with souped up features such as tools for automated parking at the click of a smart key, roof cameras for selfies and voice-automated assistants. Smart electric car companies are increasingly cutting out dealerships and selling directly to the consumer and maintaining that relationship with upgrades over the air every one and a half months and responding to customer feedback.

Guangzhou-based Xpeng Motors has filed confidentially to list in the US but has not yet chosen between Nasdaq or the New York Stock Exchange, according to a person familiar with the matter.

Xpeng has hired investment banks JP Morgan, Bank of America and Credit Suisse to help it find investors, the person said. The start-up is expected to raise well over US$500 million in the IPO, though it has not yet fixed the exact size and percentage of the company for sale. A spokesperson for the company declined to comment; spokespeople for the banks either did not respond immediately or declined to comment.

Founded by Alibaba veteran, Xiaopeng He, the eponymous firm announced US$400 million of fresh capital in November when it was valued at nearly US$4 billion. Since then, the start-up has surpassed several landmarks.

Xpeng also secured a production licence for its self-built, fully-owned factory in Zhaoqing, in Guangdong province in May.

One risk for would-be Xpeng investors is an accusation by Tesla that the Chinese company hired one of the US car maker’s former engineers who still had access to some its technology. To be sure, Xpeng is not a party in the court case slated for January and it has put the former Tesla employee on administrative leave.

Xpeng targets the middle and high-end of the smart electric vehicle market in China and prides itself on building its software end-to-end.

Li Auto is marketing American depositary shares for an IPO on Nasdaq worth up to US$950 million, within a range of US$8 to US$10 each, according to its prospectus.

Bookrunners for the loss-making company include investment bankers at CICC, Goldman Sachs, Morgan Stanley and UBS. Chinese private equity firm Hillhouse Capital will buy up to US$300 million of the stock. ByteDance will also be an investor in the company.

Xpeng and Li Auto have chosen to list in the US despite rising US-China tensions.

Legislation passed by the Senate would kick Chinese companies off US stock exchanges unless their audits are open to inspection by US regulators.

However, New York still has a far deeper pool of liquidity for start-ups to tap than Greater China, meaning Xpeng and Li Auto could potentially achieve a higher valuation in the US than they would have done closer to home.

Also, Hong Kong is still not as flexible as the US and does not allow companies to raise funds less than 28 days before their IPOs. Xpeng said it closed a US$500 million Series C+ round of fundraising earlier this month.

China’s leading electric vehicle start-up in terms of sales among individual buyers, NIO, listed on the New York Stock Exchange in 2018. So far this year its stock has tripled in value. This stellar stock market performance comes after it teetered on the brink of collapse before Hefei government rode to the rescue and bailed it out in April.

The capital injection has reassured investors that NIO will survive and expanded its market cap to US$14 billion. Analysts at investment bank CICC expect NIO to break even in EBIT terms by 2022.

China has been gradually cutting subsidies for electric cars since 2015 with plans to completely eliminate them by 2020. However, the government said in March that it would extend them to 2022 for cars costing less than 300,000 yuan as it seeks to bring down pollution in its cities.

Xpeng’s July sales are pointing up year on year, according to the person familiar.

Tue Jul 28 , 2020
NEW YORK, July 28, 2020 /PRNewswire/ — While back to school will undoubtedly look different this year, kids are still excited about their first day looks. Parents can rely on kidpik‘s convenient and time-saving fashion subscription service to get their growing kids’ wardrobes Fall-ready without having to leave their homes. Whether […] 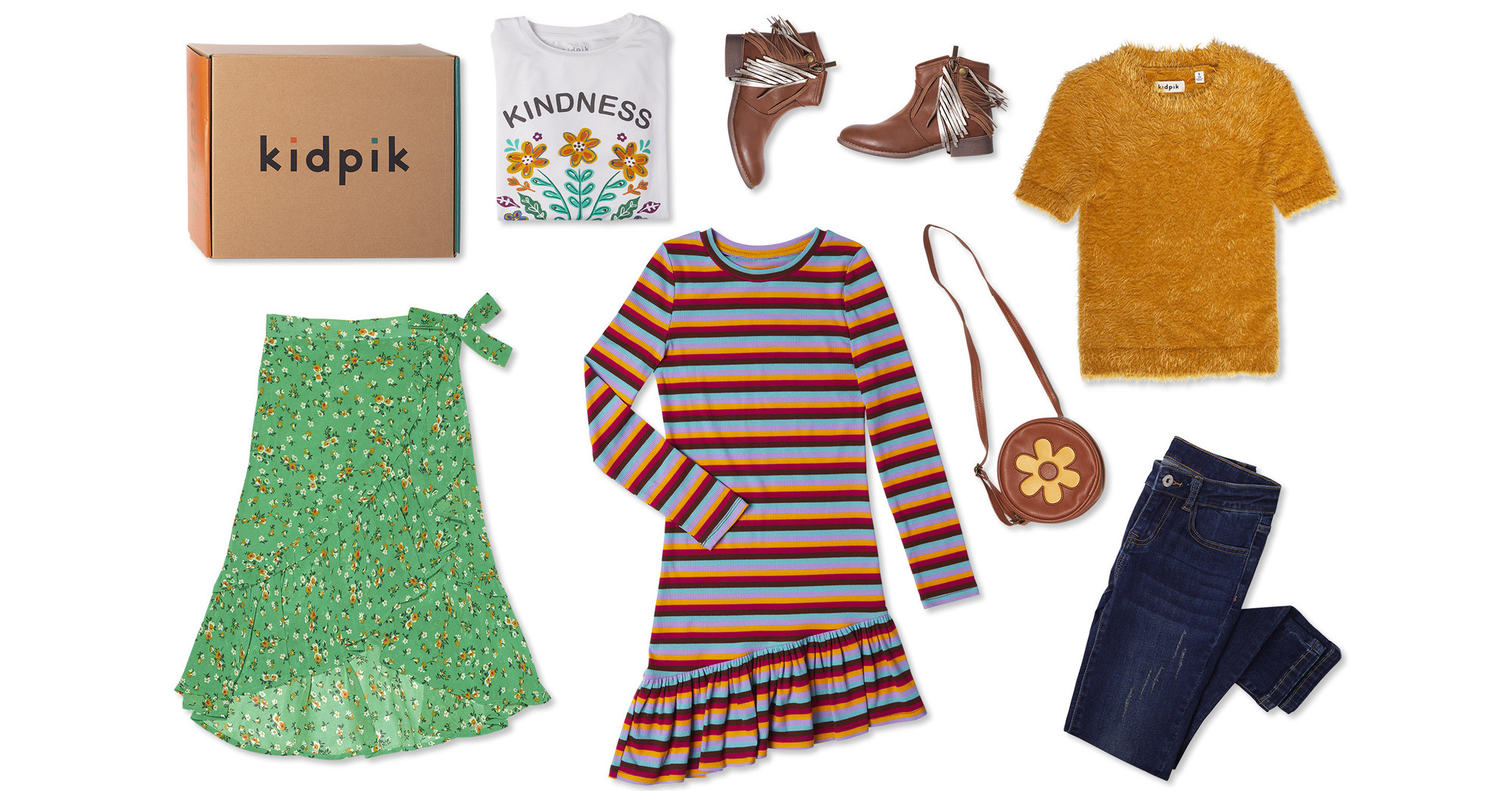