Colorado Secretary of State Jena Griswold today reaffirmed that the state’s General Election will be held as scheduled on November 3.

This announcement comes in response to President Trump’s assertion that the election could be moved or delayed due to COVID-19 and unfounded claims related to vote by mail. As explicitly stated in the Constitution of the United States, only Congress has the power to move or change a presidential election date.

“During the Civil War, world wars, and the Great Depression, Americans have been able to exercise their fundamental right to vote. President Trump does not have the authority to move the election date and I will make sure Colorado’s election takes place on November 3 as scheduled,” said Secretary Griswold. “The President is also wrong on vote by mail. Vote by mail is safe and secure, and ensures that voters can have their voices heard even during a pandemic.”

Colorado’s vote by mail system is the national model for election security and access. Secretaries of State and other elected officials from both parties have overwhelmingly supported Colorado’s vote by mail method and President Trump’s own former Secretary of Homeland Security commended Colorado’s election security. Colorado consistently leads the nation in voter turnout with Republicans, Democrats, and Independents all using mail ballots. In fact, in the recent State Primary, Republican voters opted to use mail ballots at a higher rate than Democratic voters by a percentage of 99.4% to 99.2%.

County clerks will begin sending ballots to every registered voter starting on October 9. 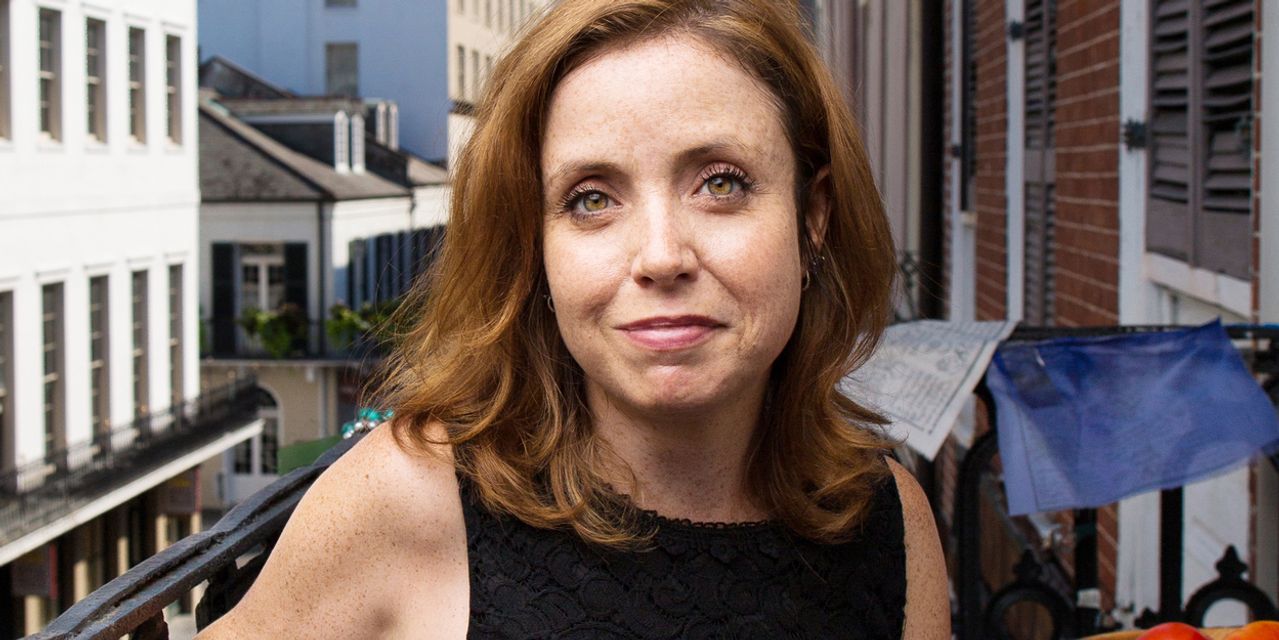