Players had until 4 p.m. ET on Thursday to decide and after the deadline passed, a spokesperson for the NFL told CNN that out of 2,880 players, 66 players chose to opt out.

That figure could be higher — both NBC’s Pro Football Talk and CBS reported the figure was 67 players.
The New England Patriots are the team most affected, with eight players opting out of the 2020 season — prompting much ribald “tanking for Trevor” comment
Highly-rated Clemson quarterback Trevor Lawrence is expected to be drafted first overall in the 2021 NFL Draft, and some fans have jokingly suggested that the team’s performance this upcoming season might be reflected in a desire to gain that number one pick.

The Patriots have lost starters like linebacker Dont’a Hightower and safety Patrick Chung, who have both won three Super Bowls with the team.

The first player to opt out of the season was practicing doctor and Kansas City Chiefs offensive linesman Laurent Duvernay-Tardiff.

The Canadian said in a Twitter post: “Being at the frontline during this offseason has given me a different perspective on this pandemic and the stress it puts on individuals and our healthcare system.

“I cannot allow myself to potentially transmit the virus in our communities simply to play the sport that I love. If I am to take risks, I will do it caring for patients.”

Players who opted out voluntarily, like Duvernay-Tardiff, will receive a $150,000 salary advance and their contract will toll to the next year. They will not earn a credited or accrued season, but will retain health insurance.

Alternatively, if a player qualified as having a high-risk condition and provided proof to their team, they will receive a $350,000 stipend that does not count as a salary advance and their contract will toll. The player will earn an accrued season towards free agency as well as benefits and minimum salary credit for a credited season, as well as retaining their health insurance too.

Only one player has opted out from Tom Brady’s new team — the Tampa Bay Buccaneers — and that’s offensive linesman Brad Seaton.

Brady gave his first press conference as a Buccaneer on Thursday, and played down personal concerns about the coronavirus, saying: “I know it’s a contact sport and there are some things that are out of your control, but that’s a pretty good lesson for life, too.

“You don’t have everything in control in life, either. The best thing you can do is prepare your body, prepare your mind for whatever comes at it. You always have to be able to adjust and adapt as best as possible.”

But Brady acknowledged Covid-19 had posed some difficulties during his switch from Patriots to Buccaneers.

“I put a lot of time and energy into making sure I’m feeling good in order to perform at my best, but mentally I think that’s been the thing that’s obviously had its challenges,” he said. “I think you couple that with the coronavirus situation and it became even more difficult. I think conversations we probably would’ve had in April, we’re having now.

“I think that part has been challenging too, but the only thing you can do is adjust to the situation, adapt the best way you can [and] put as much time and energy now as we can into it.

“I think the reality is, the clock is ticking on everybody. We’re going to have to work as hard as we can and not waste any minutes of any day trying to get used to one another. [We need to] embrace the challenge and see it as an opportunity to see what we can become.” 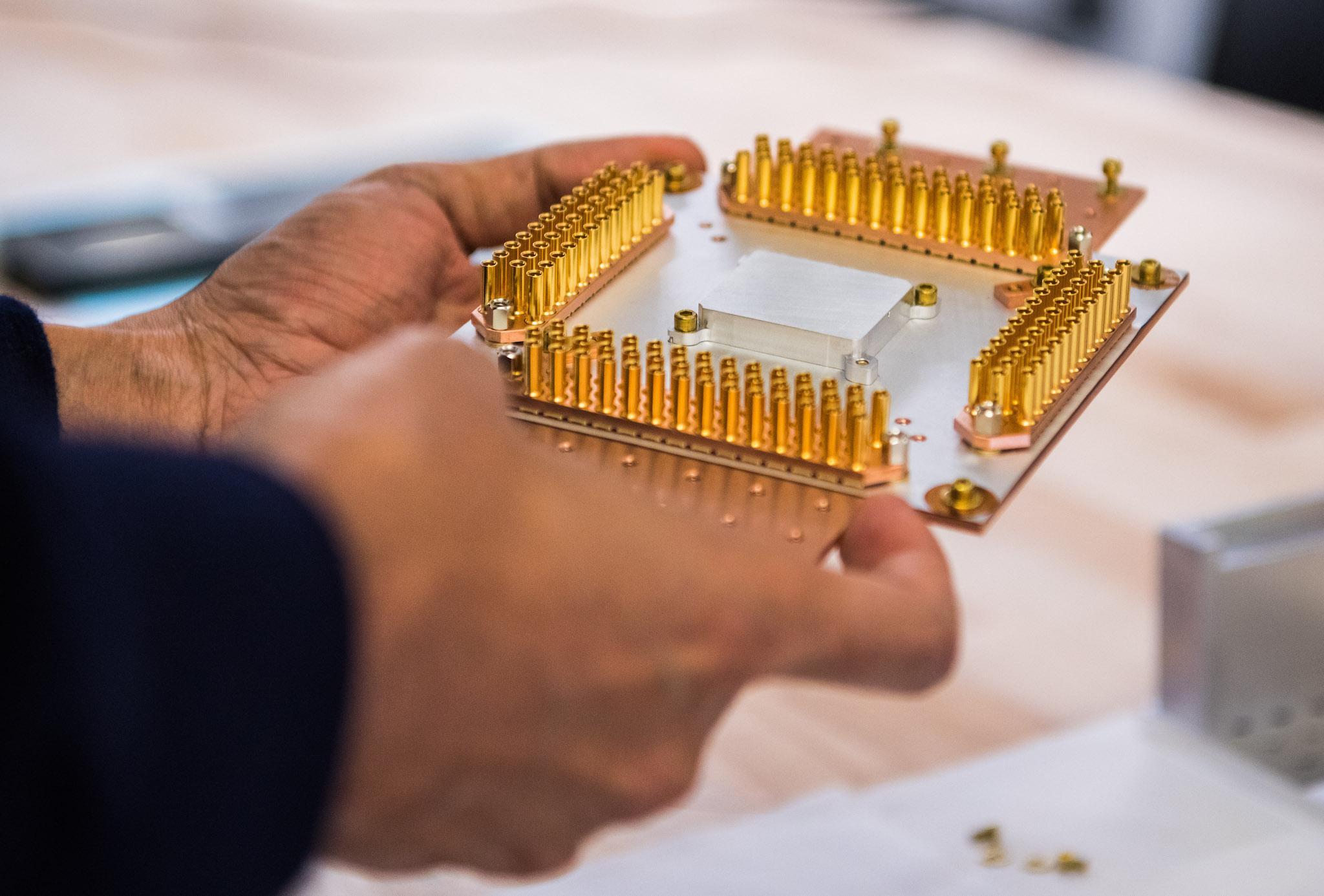