The Marlins did not travel home to Miami, as planned, on Sunday night for their home-opener, which was scheduled for Monday. They will receive additional testing, according to MLB. The Philadelphia Phillies, who shared a field with the Marlins for three days, were supposed to host the New York Yankees on Monday night. It’s unclear precisely where and when the outbreak began, with the Marlins having played a pair of exhibition games in Atlanta last Tuesday and Wednesday.

Florida’s descent, and the political implications around it, have been viewed more starkly in light of DeSantis’ early tone in discussing his management of the crisis, which did not initially affect the state on the scale of what New York saw in March and April. That narrative, promoted by some in conservative media and eagerly embraced by DeSantis, is backfiring now.

On the morning DeSantis touted his state’s record on coronavirus outside the White House in late May, the National Review’s Rich Lowry published a story, featuring an interview with DeSantis, titled, “Where Does Ron DeSantis Go to Get His Apology?” — a piece that jabbed at skeptical reporters and the governor’s liberal critics.

“DeSantis and his team have followed the science closely from the beginning, which is why they forged a nuanced approach,” Lowry wrote, “but one that focused like a laser on the most vulnerable population, those in nursing homes.” 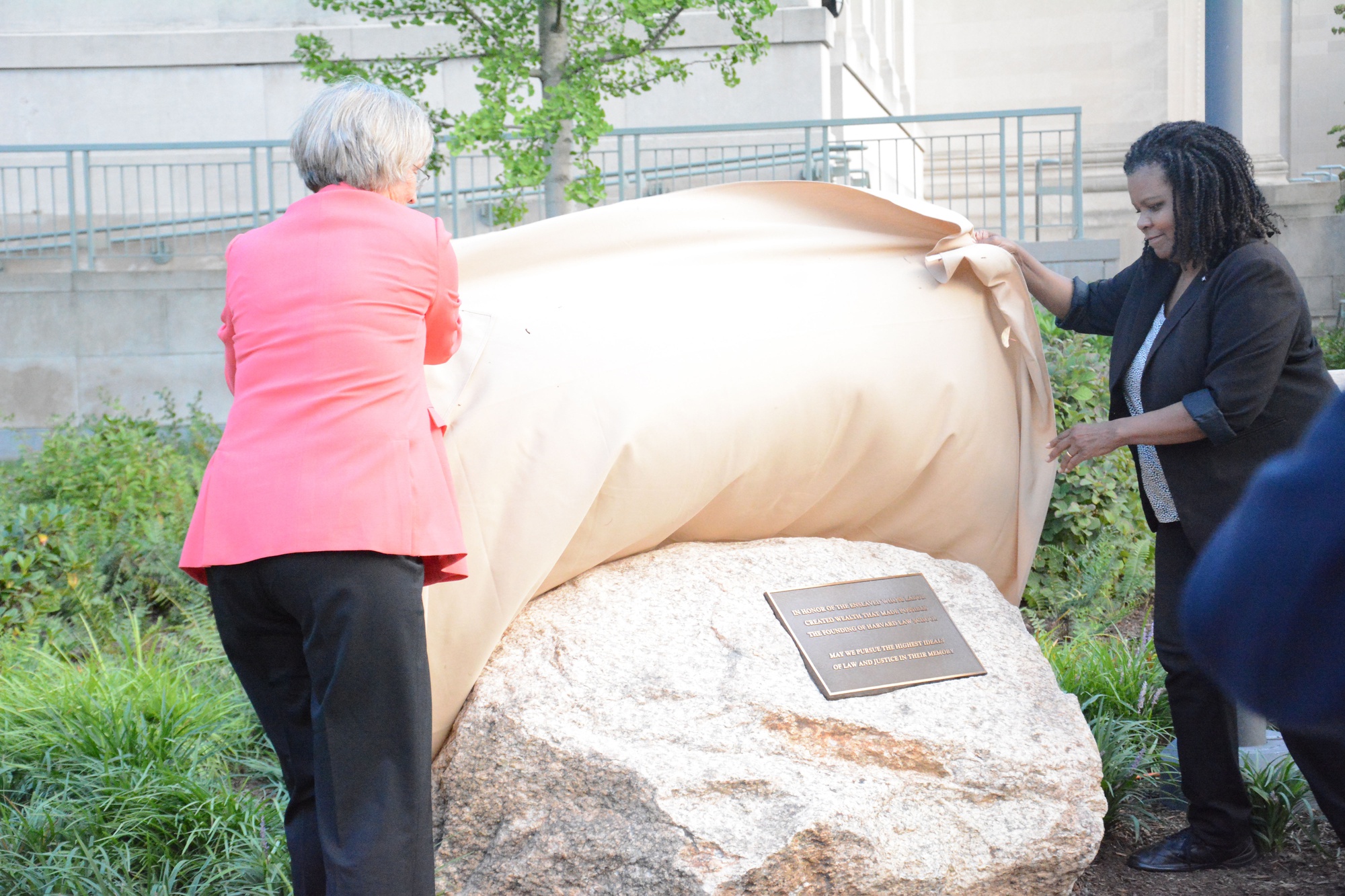