Big changes are in store when the ABC soap finally begins airing new episodes next week.

Honestly, we thought that General Hospital would be back on the air before any of its plot twists made us gasp again. But nope, with its return with all-new episodes still a weekend away, our jaws are already on the floor, owing to a couple of major changes to the soap’s lineup.

First, Kelly Monaco has been recast as Sam McCall, the badass heroine that she’s played for almost 20 years. Don’t hyperventilate, though: The switcheroo is only temporary, according to Daytime Confidential, where the news was first reported.

Who’ll be filling in as the woman who makes Stone Cold red-hot? A familiar face. Soap vet Lindsay Korman-Hartley — formerly Theresa on Passions, Cara on All My Children and Arianna on Days of our Lives — is reportedly stepping in for what’s said to be a couple of weeks.

In other news, Dominic Zamprogna is reprising his role of Sonny Corinthos’ firstborn and Lulu’s ex-husband, Dante Falconeri, per Daytime Confidential. As has been previously reported, he’s been angling to come back to the show for a while. Now that he is, guess Mark Lawson (Dustin) will have to step up his workouts even more. (Wait, is that even possible?!?)

Before you sound off about the cast changes in the comments, you might also enjoy checking out General Hospital’s latest promo video below and perusing our photo gallery of possible new love interests for Jason (compiled, we might add, before Sam was recast).

Have Fun While Teaching Your Baby -

Fri Jul 31 , 2020
It’s just about that time to put away the swimsuits and beach towels. The first day of school is right around the corner for older kiddos.  What about our babies? Obviously babies can’t head to the classroom yet, but there are a lot of ways moms and dads can educate […] 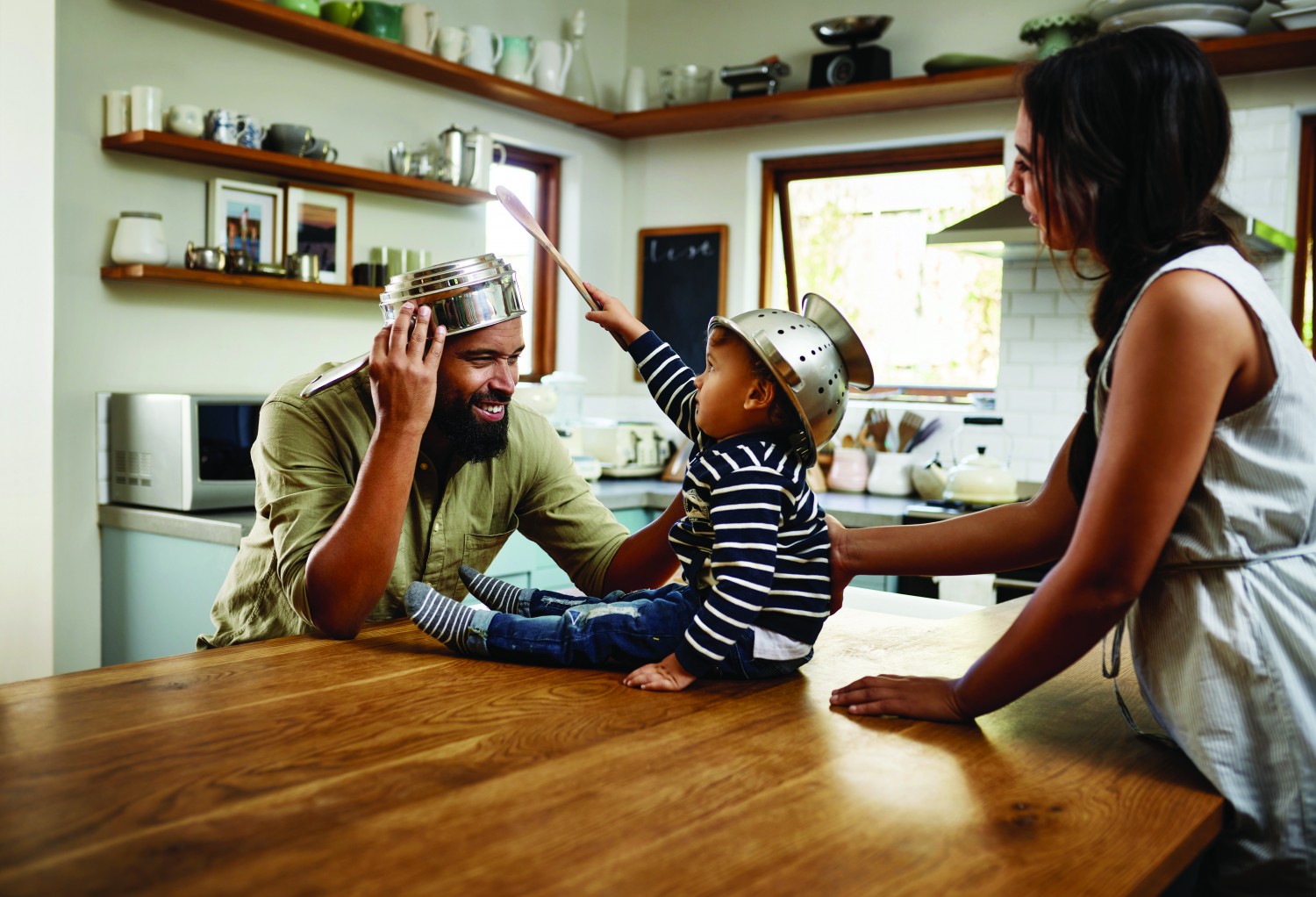