BERLIN — Export expectations in the manufacturing sector of Europe’s largest economy rose in July, with the automotive industry among the biggest winners, the country’s Ifo institute said, in a boon for a sector that has been hit hard by the coronavirus pandemic.

The car industry, spearhead of Germany’s export-driven economy, has taken a big hit from the pandemic that halted production at some sites during a lockdown that came as companies were already struggling to shift away from diesel- and gasoline-powered cars toward greener electric vehicles.

The Ifo economic research institute said its index tracking export expectations in the manufacturing sector rose to 6.9 points in July from -2.2 the previous month because of an economic recovery in many countries.

“Cautious optimism is spreading among German exporters,” Ifo said. “The automobile sector is one of the biggest winners. After some very tough months, the export business should pick up again.”

On Monday a monthly survey conducted by Ifo had shown business morale continued to recover in July from its biggest decline in decades, with companies the economy to rebound from the coronavirus shock – as long as a second wave of infections is avoided.

Nonetheless, the German economy is expected to plunge by double digits in the three months from April to June, when public life and economic activity came to a near halt because of the pandemic.

Ifo said on Tuesday that chemical and electronics companies were feeling more upbeat about their prospects of shipping goods abroad while the mechanical engineering sector became less pessimistic even though sales are not expected to rise.

Tue Jul 28 , 2020
SAN ANTONIO – It’s described as a “mini downtown San Antonio” located on the far West Side, near SeaWorld, One&Only Boutique is quickly gaining popularity with their pops of colorful fashion. “We both love fashion,” Co-Owner of One&Only Boutique Jordan Lugo said. Lugo and his fiance, Andrea Canales, are combing […] 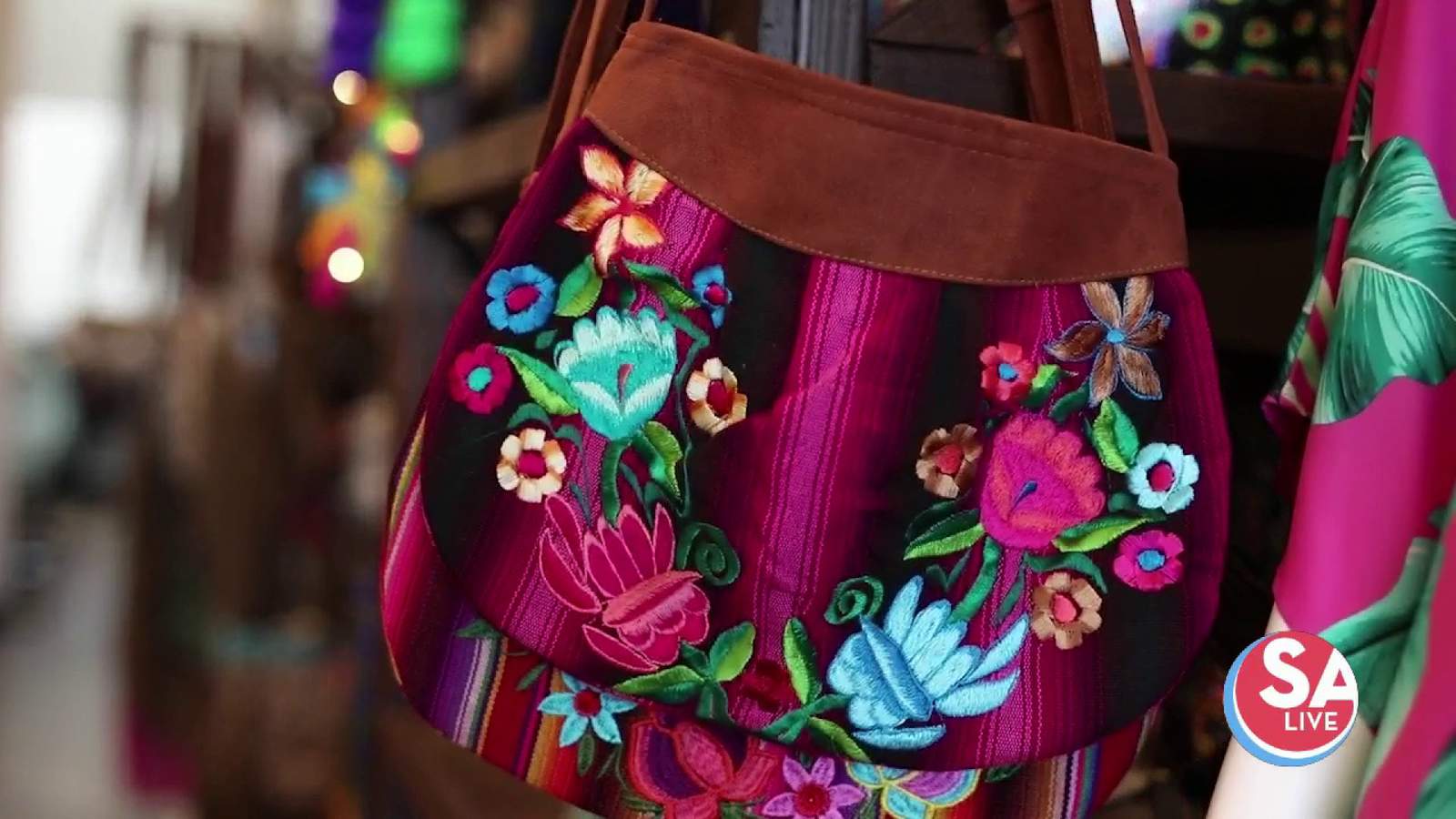