But it wasn’t until mid-May that she began to see the real power of TikTok to drive sales for her clothing resale business, when a video she made of herself packaging sales went viral, eventually reaching over 6 million views.

Rogue uses Depop, a fashion marketplace app for selling and reselling clothing, to host her resale business. With over 21 million users, almost 90% of its buyers and sellers are Gen Z, which makes it a natural fit with TikTok’s young audience. TikTok’s #Depop tag has over 350 million views.

Rogue’s viral video and subsequent follower boost on TikTok drove eyes and customers to her Depop shop, where she has now sold 2,340 items since starting nearly two years ago. And she’s not alone. TikTok has driven sales for other sellers too, like artists on Etsy and clothing resellers on Poshmark.

Before May, Rogue was selling between 150 and 250 items each month, she said. But after her viral TikTok, the amount of inventory she was selling doubled to between 300 to 500 items each month. Rogue was making about $3,000 to $4,000 in sales each month before May. Within a week of her TikTok being viewed by millions, her sales skyrocketed to just over $7,500 that week.

“The amount of sales that I got from that — it was just crazy,” she said. “TikTok is definitely a huge driver and that’s why I’m keeping up with TikTok.”

She now makes about $7,000 to $8,000 each month in her Depop sales, according to her Depop Stats report, which was viewed by Business Insider. That amount doesn’t factor in Depop’s 10% cut of each sale, and Rogue also estimates that she spends between $400 to $500 each month sourcing new items to sell. After fees and inventory costs, her monthly profit is around $6,000.

Since going viral on TikTok, Rogue’s following on Depop has tripled – growing by 20,000 within the first week after the video and reaching 60,000 followers on the app since.

On TikTok, she has over 173,000 followers and 4.6 million likes. Her other popular videos include tips on how to get on Depop’s explore page and content sharing how she sources thrifted and vintage items.

“My shop is live 24/7, 365 days a year, so even if I might not be actively shooting or sourcing, I’m always thinking about the future and how to take my business to the next level, how to improve current processes, etc.,” Rogue said. “It’s 24/7.”

A lot of thrifting and production goes into her Depop

Rogue’s first sale was a pair of vintage ‘Y2K’ chunky platform Skechers, which she found at a thrift store for $4 on a half-off day. She had a hunch they would sell, so she bought two pairs and sold them for $40 each. The first pair sold within hours of posting them onto her Depop.

Now, running her Depop shop is a full-time job. Her day to day changes, but she breaks up her week into three days: sourcing days, shooting days, and TikTok days.

“During a sourcing day, I start my day early and source up until the late afternoon,” she said. “When I get home, I’ll prep those items for shooting. I’ll end the day with packing up orders so I can ship those out the next morning.”

Each listing is shot by Rogue, who is also a freelance photographer.

“I’ve got an at-home studio setup with a seamless backdrop, professional lighting, and a DSLR,” she said. “Items are prepped for shooting after sourcing which includes washing/steaming, repairing any flaws.”

After she shoots the items on colorful backdrops and on-body, she’ll list them on Depop and write out individual descriptions. She said these captions are important for getting items on the Depop “Explore Page,” the in-app homepage, and that sellers should carefully choose their hashtags in the captions, since they’re only allowed five.

Her shipping and marketing materials are also essential to her business, she said. She wants each package from her shop to be “an exciting experience” for her customers that will make them want to buy from her again. Her packaging process was what made her go viral on TikTok in the first place and includes a branded postcard with a note, a sticker, and a goodie bag with a few accessories.

On Depop, the buyer usually pays for the shipping.

Ever since her popular packaging video on TikTok, Rogue has incorporated content creation into her weekly routine for her business. The app is where her most active and engaging audience is located.

“I’ll usually dedicate 1 to 1.5 days a week to filming and editing a few TikToks and post those throughout the week,” she said.

“On my TikTok days, sometimes I’ll meet up with my friend to film a collab video or my brother will help me film if we are shooting out in the field,” she added. Rogue often collaborates with Vienna Skye, another TikTok star (with over 811,500 followers) on sourcing and styling videos.

As she builds up her TikTok, Rogue also plans to grow her Instagram following, with the goal of getting enough buzz between social media and Depop to launch her own brand.

For more information about how influencers and creators are making money using resale platforms, read these additional Business Insider stories:

Thu Jul 30 , 2020
Cristiano Ronaldo has helped Juventus unveil their new kit for 2020-21, heralding a grand return for one of the club’s most enduring hallmarks. The Toe Poke Daily is here every day to bring you all the weirdest stories, quirkiest viral content and top trolling that the internet has to offer, […] 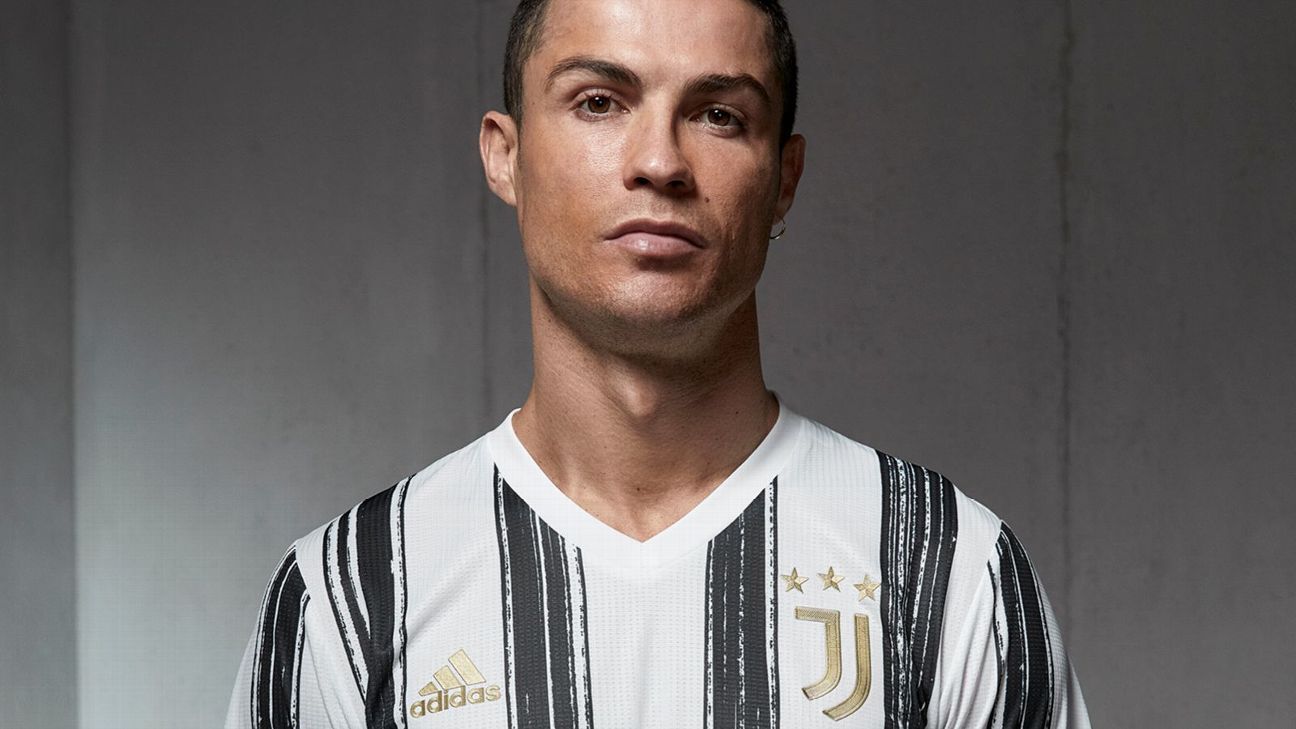