A judge issued a stay in a legal battle over whether police officers in use-of-force cases should be granted confidentiality under Marsy’s Law.

The decision by Circuit Judge Charles Dodson means the name of the Tallahassee Police Department officer who shot and killed Tony McDade will remain secret for now.

Dodson last week found Marsy’s Law didn’t apply to on-duty officers and ordered the city to release the officer’s name. But the Florida Police Benevolent Association appealed the ruling and asked for a stay, which Dodson agreed to grant.

The PBA argued that under a 1993 case out of Delray Beach, appellate rules allowing automatic stays applied not just to cities but also police officers named individually in a complaint.

In a telephonic hearing this morning, Dodson cited the Delray Beach case and noted that he himself referred numerous times in his order to officers working in their official capacity.

“Throughout the order, I referred to whether these officers could be protected in their official capacity,” Dodson said. “And I don’t believe I can distinguish this from the city of Delray Beach case. So I’m going to grant the automatic stay on that.”

Lawyers for the city, which has been poised to release the records, and news outlets, including the Tallahassee Democrat, argued against the stay.

The ruling stems from the from the May 27 death of McDade, a black transgender man who allegedly stabbed a neighbor’s son to death before pointing a gun at the officer, prompting him to use deadly force.

After McDade’s death, the police union sued the city of Tallahassee to block release of the names of the officer and another at the scene.

The PBA argued the officers were victims of a crime — an aggravated assault by McDade — and entitled to confidentiality under Marsy’s Law. The constitutional amendment, approved by Florida voters in 2018, grants crime victims privacy and other rights.

The city argued that Marsy’s Law didn’t apply to the officers and their names should be released. A consortium of media organizations intervened on the city’s side.

Last week, Dodson sided with the city and news organizations, finding the public has a “vital right” to evaluate the conduct of police, who are empowered to use deadly force. He found that the officers are not protected under Marsy’s Law while carrying out their official duties and ordered the city to release their names.

Back story:Judge rules Marsy’s Law does not apply to police officers on duty in Tony McDade case

“For this court to hold that on-duty law enforcement officers may use Marsy’s Law to prevent the disclosure of their names would provide them with a protection not intended by the express purpose of that law,” Dodson wrote.

The PBA is appealing Dodson’s ruling on Marsy’s Law to the 1st District Court of Appeal.

Never miss a story: Subscribe to the Tallahassee Democrat.

Fri Jul 31 , 2020
Trade tensions between China and the U.S. have not stopped Chinese companies from eyeing to list on American stock exchanges. Li Auto, a five-year-old Chinese electric vehicle startup, raised $1.1 billion through its debut on Nasdaq on Thursday. The Beijing-based company is targeting a growing Chinese middle class that aspires […] 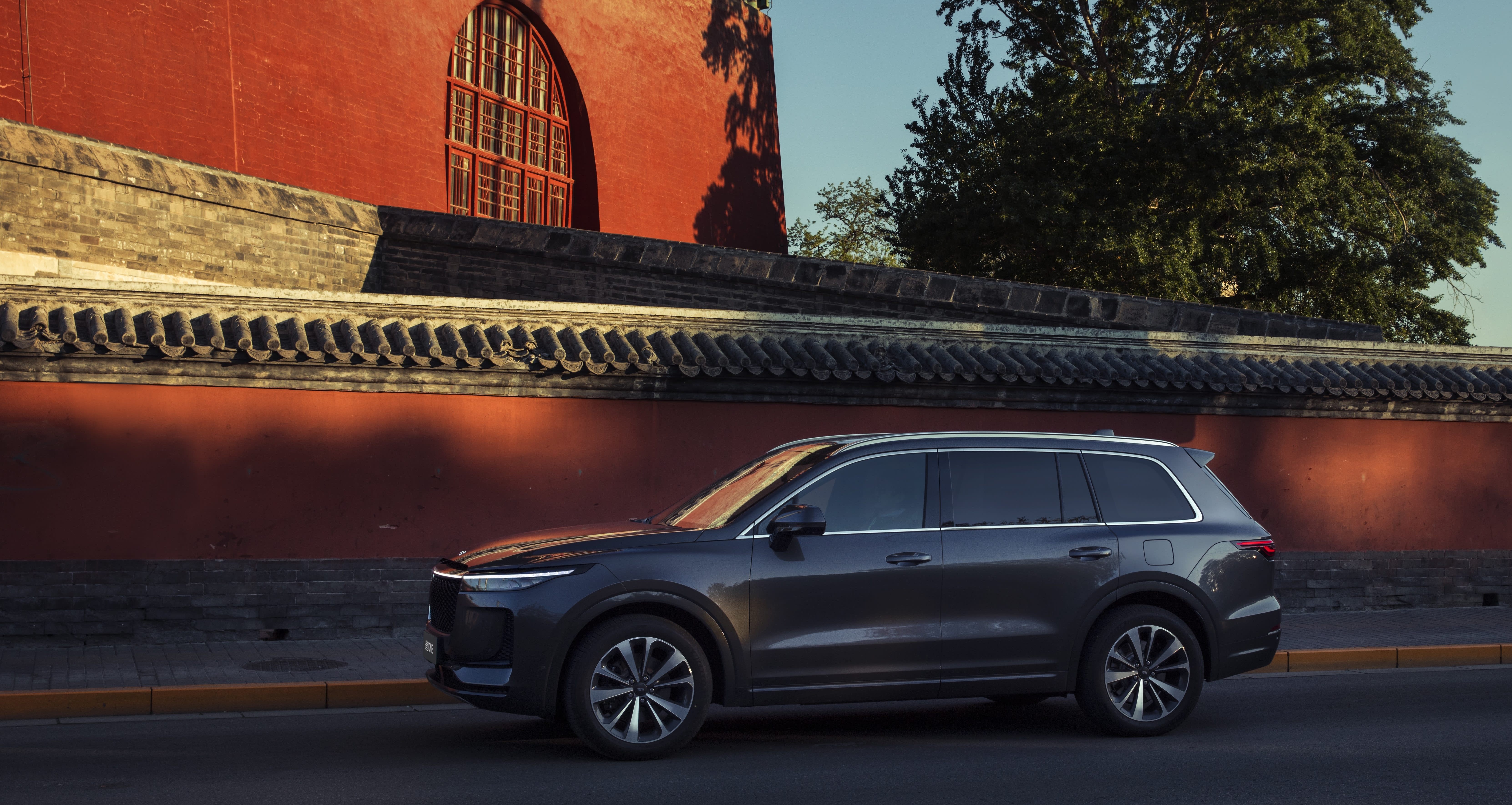