Cindy Lowry of Vancouver gave birth to her first child, Van, last August. Quickly, the baby became the center of her and her husband’s lives.

They went out far less often, and Lowry said she felt some feelings of isolation early in parenthood.

“It’s been a much bigger challenge than I thought it would be,” Lowry said. “It’s amazing how this little person takes everything over.”

To help navigate parenthood, Lowry, 36, signed up for a Baby and Me class offered at Legacy Salmon Creek Medical Center.

The group gave Lowry a support system, something she needed at the time. Parents in the class offer each other guidance. You can hear firsthand perspectives.

Lowry was happy to not have to contact the pediatrician every day or rely on Google to answer her parenting questions.

The group comforted Lowry when she was concerned about Van’s sleep patterns. One parent even lent her some cloth diapers for Van, so they could see how well they worked.

The class connected Lowry with folks who were in a similar spot and were just as enthusiastic.

“Your friends who don’t have babies aren’t as excited because they don’t understand,” Lowry said.

In early March, the Baby and Me class had to adjust due to the pandemic. Lowry still attends classes through a virtual format. She can even let Van nap while she participates.

She said the format is less than ideal but still very helpful. Raising a baby during a pandemic has been quite different. For one thing, Lowry and her husband are both working from home.

They’ll go on walks with Van and sit on porches with family or friends, but Van hasn’t been inside a store or another house since March.

Lowry said the Baby and Me classes have been helpful during the pandemic. Through another class member, she learned that she can order produce remotely and pick it up at the farmers market. The class is still a great outlet for connections.

“I’m grateful it is still offered,” Lowry said. “I think it’s even more important now to have that connection.”

Stacey Marshall, coordinator for prenatal education with Legacy Health, said Legacy was able to get creative and quickly pivot its programs as soon as the pandemic landed locally.

Marshall said the hospital system’s virtual offerings have expanded program reach. Parents who wouldn’t have participated in classes before are now enrolled.

This is particularly true for rural parents, who are further from in-person classes, and younger parents, who like the ease and flexibility of virtual programs.

“It seemed that they weren’t as interested in attending a six-week or four-week class, but were willing to sign up for condensed webinar format,” Marshall said.

The success of virtual programs means they are likely to stick around as an alternative option post-pandemic.

“We have captured a new audience,” Marshall said. 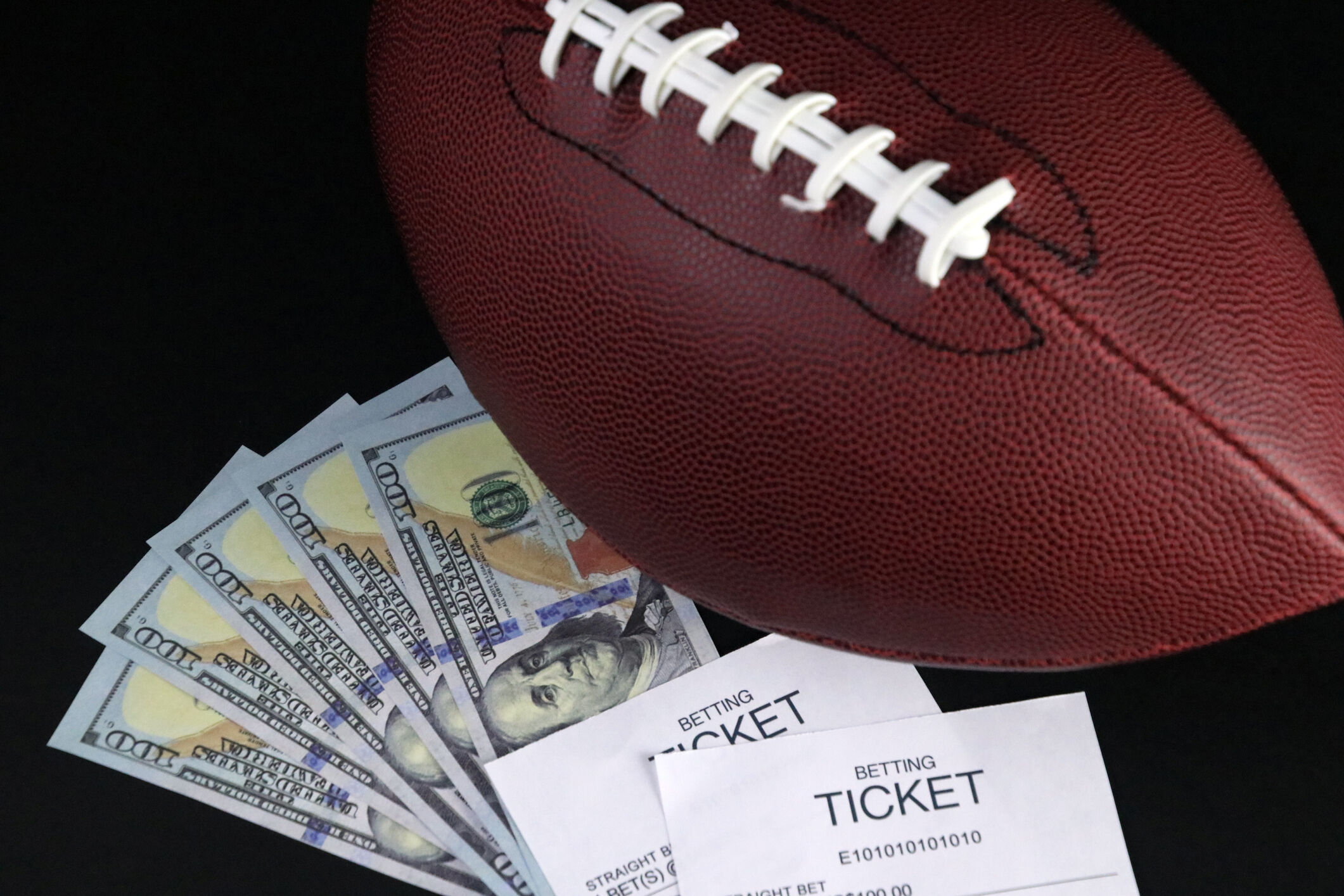