(Bloomberg) — McDonald’s Corp., like many of the customers it serves, is trimming its spending and saving more cash.

© Bloomberg
Pedestrians walk past a McDonald’s restaurant in Tokyo.


The fast-food company said Tuesday it will divest a significant stake in its Japan business and accelerate U.S. restaurant closures it had already planned for future years. McDonald’s aims to close around 200 U.S. stores this year, about half of them at Walmart Inc. locations.

McDonald’s second-quarter results marked its worst global sales decline since at least 2005, according to data compiled by Bloomberg, hurt in part by inconsistent re-openings in international markets as the pandemic raged on. The slump came even with an increase in deliveries and a high proportion of stores fitted for drive-thru service.

Before the steps announced Tuesday, McDonald’s had already slashed marketing costs and suspended share buybacks. The burger chain also had taken out some insurance against the global pandemic by raising $6.5 billion through the debt markets in the first quarter.

McDonald’s said it will cut its ownership in McDonald’s Holdings Co. Japan to at least 35% from 49%. It said the transaction could take a while because of the low trading volumes of McDonald’s Japan shares.

“This decision provides us with additional financial flexibility to execute our capital allocation strategy, while also demonstrating our commitment to our Japanese business,” Chief Financial Officer Kevin Ozan said on an earnings call.

Marketing spending in the U.S. was slashed 70% in the quarter and the company intends to deploy the resulting “war chest” that it built up as the situation is expected to stabilize in the second half. McDonald’s will also invest an incremental $200 million in marketing across U.S. and international markets in the second half to lure back customers.

McDonald’s took steps to protect its franchisees by providing almost $1 billion of liquidity, mainly through rent and royalty deferrals. Franchisees were also able to control costs and protect some profit through reduced hours and limited menus.

“Higher expenses associated with franchisee support are consistent with MCD’s ongoing commitment to franchisee health and will position the system well post-Covid,” Sara Senatore, a Bernstein analyst, wrote in a note to clients.

Free cash flow was negative in the second quarter as the chain and the restaurants’ operators faced costs related to personal-protection equipment, store modifications and prolonged closures to comply with government-mandated lockdowns. Even so, free cash flow was positive for the year’s first half and McDonald’s expects it remain that way for the rest of 2020.

McDonald’s said it will focus on investments that drive growth and will prioritize reinstating a dividend, without confirming a time frame for doing so. In the near term, it will work to reduce debt and lower currently elevated leverage ratios.

“We will continue to manage and utilize our funds in a judicious manner that focuses on ensuring the company is able to grow the business, our franchisees remain financially strong, and our shareholders are duly rewarded,” Ozan said.

Capital expenditures this year will be about $1.6 billion, slightly higher than forecast at the end of the first quarter, with about half of that used for technology and store enhancements in its U.S. business. It’s part of a project to reshape its restaurants that McDonald’s calls its “experience of the future.”

(Adds share trading. An earlier version of this story corrected the percentage of the stake in the Japan business that McDonald’s will maintain.)

How to save money on travel

Tue Jul 28 , 2020
When you buy through our links, we may earn money from our affiliate partners. Learn more. Fairmont Austin; JSX; Nobu Miami Beach; Alyssa Powell/Business Insider Travel can be notoriously expensive, but there are easy and unexpected ways you can cut down on costs. From using an Amazon account to save […] 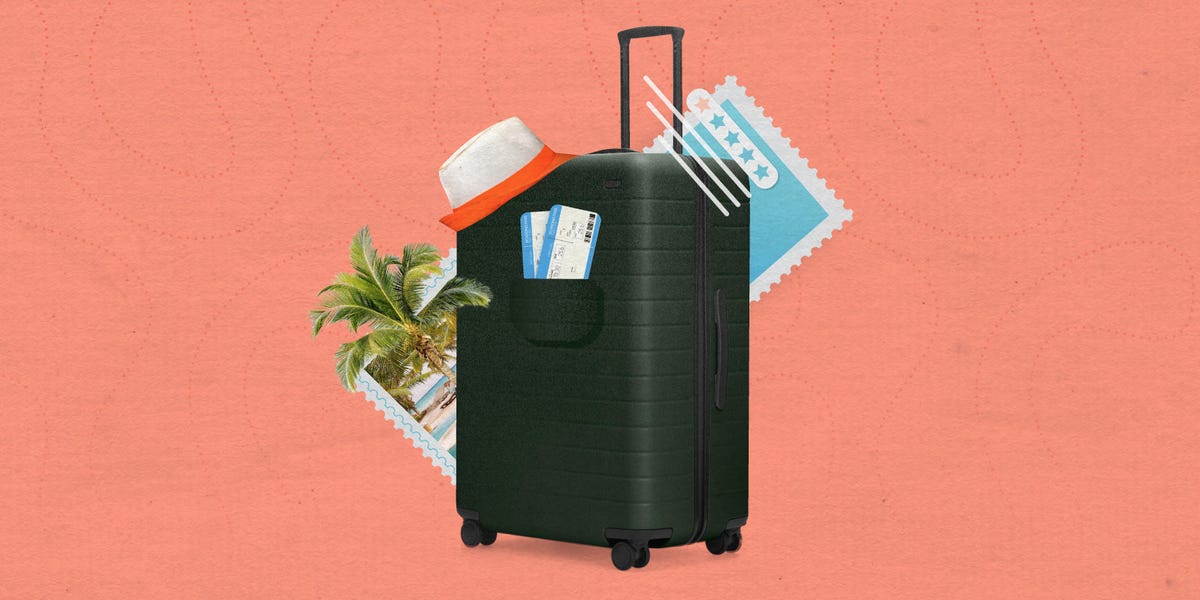