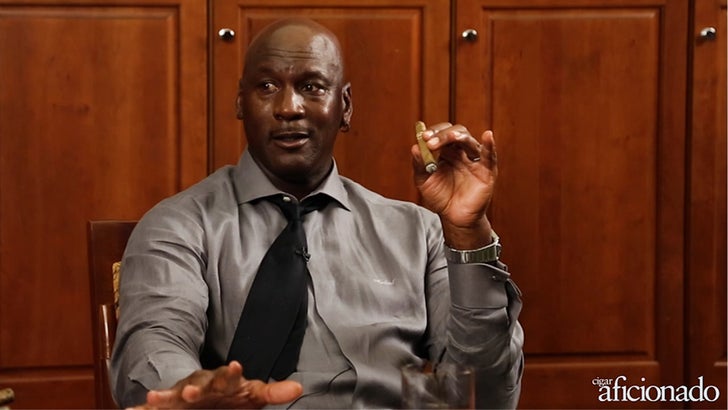 Michael Jordan says Tiger Woods is one of the most important figures in golf history — crediting him with evolving it from a “white man’s sport” into a game for everybody.

It’s all part of newly released footage of a sit-down interview with Cigar Aficionado from 2017 … when MJ was asked who’s the G.O.A.T — Tiger or Jack Nicklaus?

“Obviously Jack won more during the time he played,” MJ said … “Tiger evolved it to where it crossed a lot of different boundaries — where it’s not just a white guy’s sport.”

MJ says Woods paved the way for other minority golfers to get a shot on the big stage … which led to a bigger audience and more interest in the game. In other words, Tiger made golf cool.

“Now, does that constitute him being the greatest? Does that mean he’s any less than Jack — I think [the sentiment] is unfair.”

MJ noted at the time of the interview Jack had 4 more majors than Tiger (now, he has 3 since Tiger won the 2019 Masters) … but Jordan says an apples to oranges comparison isn’t really fair since they played in different eras.

“So, when you try to equate who’s the greatest of all time, it’s an unfair parallel. It’s an unfair choice. I think those are the demons that obviously Tiger had to live with and he’s gonna be challenged, he’s gonna be graded upon that but for me, I think they’re both great. I would never say one is greater than the other.”

There’s more in the interview … Jordan also reveals he smokes 6 cigars every day and tries to play 36 holes of golf almost every day!

That’s so much golf!!

Jordan also opens up about his short baseball career — and explains why his stint in the minor leagues made him a better NBA in the long run.

Fri Jul 31 , 2020
A super fit mother of three claims, at 52, that she’s in the best shape of her life — and people have taken notice. The Mineola, Texas, mom and bikini model Lori Vick says she is flooded with praise and attention from both men and women who can’t believe her age and ask […] 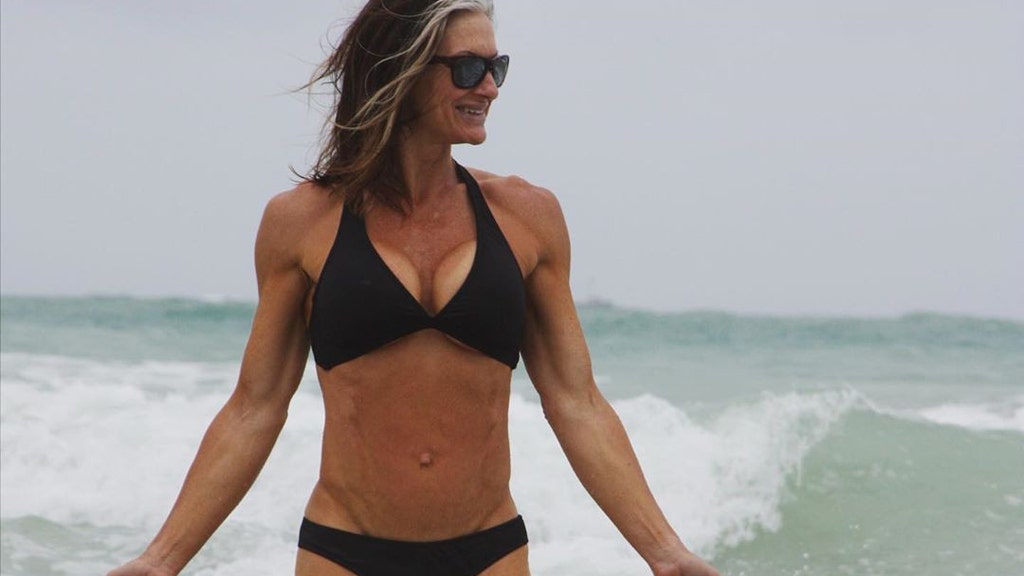