She also discussed her frustration with people who refuse to wear masks. “There’s almost like there’s a limit to our sacrifice and it was about a month and then we just got tired of the virus,” she said. “That’s been disheartening to see so many people who have grown tired of staying at home because the virus didn’t impact them.”

Obama emphasized that while “we’ve been through tough times in this nation” before, “we are in a unique moment in history… We are living through something that no one in our lifetimes has lived through.”

On Thursday, Obama took to Instagram to reassure her 40.8 million followers.

“I just wanted to check in with you all because a lot of you have been checking in on me after hearing this week’s podcast. First things first—I’m doing just fine. There’s no reason to worry about me,” she said.

She added that it was okay to acknowledge the world around us can have an effect on our well-being.

“The idea that what this country is going through shouldn’t have any effect on us—that we all should just feel OK all the time—that just doesn’t feel real to me. So I hope you all are allowing yourselves to feel whatever it is you’re feeling.”

Since leaving the White House, Obama has pursued multiple projects, including publishing a bestselling memoir and releasing a documentary film series on Netfix. Her Spotify podcast is her latest creative venture, focusing on “meaningful relationships and conversations.”

10 New Radisson Hotels for Your Return to Travel 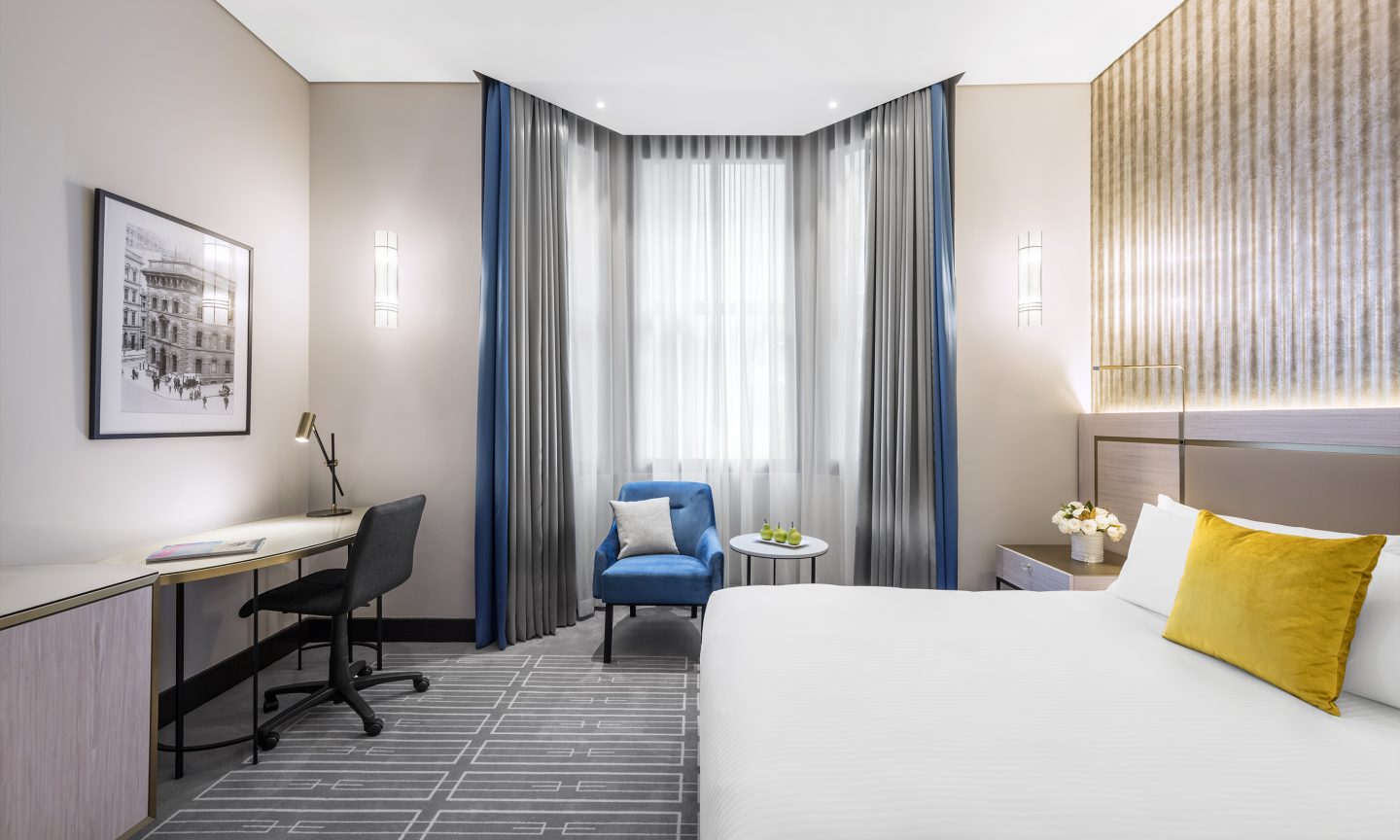