The 27-year-old singer revealed in June that she had been sober for six months and friends say her sobriety has helped to strengthen her relationship with Cody Simpson, 23, and she plans to maintain this healthier lifestyle indefinitely.

A source told Entertainment Tonight: “Miley’s sobriety has made her very present in her relationship. Her decision to be sober has changed the way she thinks about life. She would describe herself as a believer in this new way of life and is looking to make sobriety a long-term lifestyle.”

And although Miley and Cody’s relationship took them both by surprise, the couple are happier than ever.

The insider said: “What began as close friends supporting one another during a rough time, blossomed into more. Their relationship was unexpected and became meaningful very quickly, and she couldn’t be happier. They are both very passionate about their music and it’s something that has bonded them.”

Meanwhile, Miley split from husband Liam Hemsworth in August 2019 and pair have barely spoken since the break-up, which “kicked off a huge year with both tough challenges and big changes for Miley”.

The source said: “Miley and Liam spoke very little after their separation and any communication was more about making decisions regarding plans and property. They haven’t been in touch in months and it has been for the best because they have both needed this time to heal and move on.

“Her divorce from Liam and her new relationship with Cody was a whirlwind of change for her, but in true Miley fashion she has come out on top.”

Tue Aug 11 , 2020
New Orleans tourism faces dire scenario Although New Orleans has seen the curve flatten in their area, the once named epicenter of the coronavirus pandemic is still feeling the economic aftermath. Small business owner, Rheannon Serino talks to Fox News about what business and tourism has been like in the […] 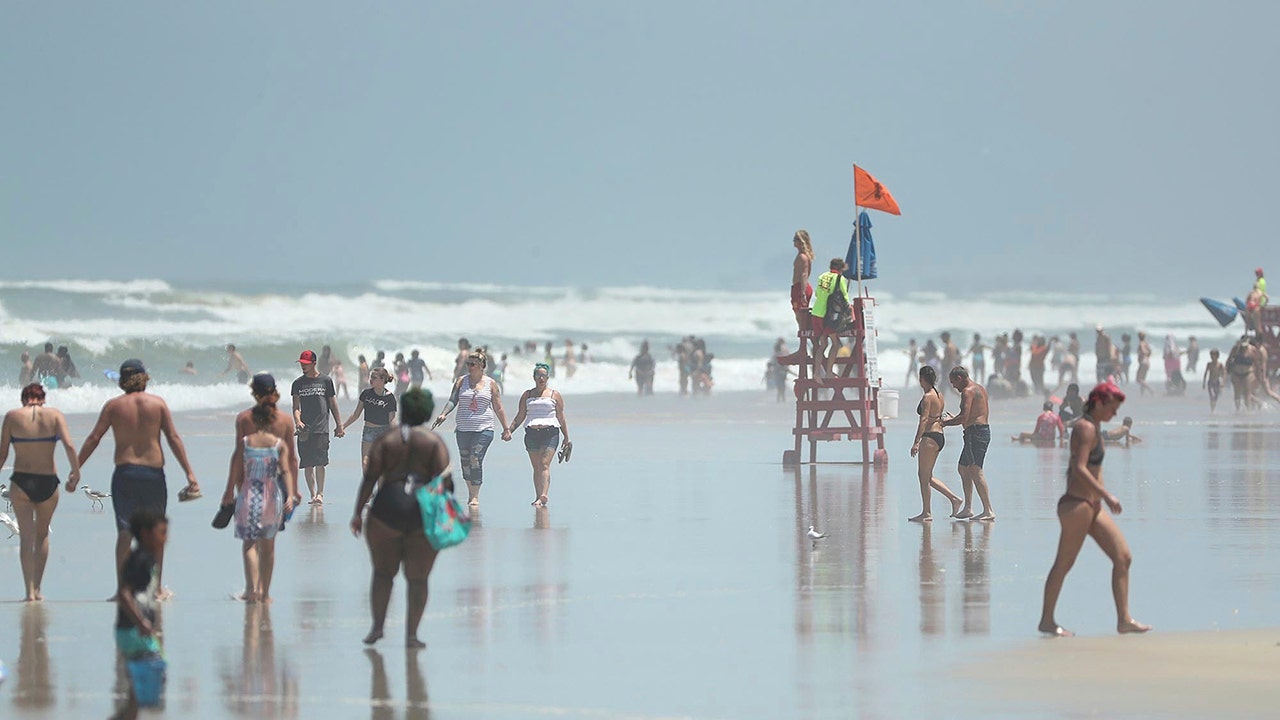