In view of the worrying surge of SARS-CoV-2 (COVID-19 or the new Coronavirus) the world over with the worst affected country USA having a second wave and in India, Brazil and others the infections going unabated desperation for treatment measures is growing all the time. Besides, the World Health Organization (WHO) has been consistently maintaining that possibility of having a vaccine is at least one and half years away. The WHO has also maintained that there is no proven cure for COVID-19 so far. The basic reason that justifies such kind of desperation is that this virus is far more dangerous than the recent viruses, its mortality rate almost 10 times higher than those. The virus has caused havoc on planet Earth before the humans came to understand and know much about it. Therefore, various issues concerning herd immunity, plasma therapy, development of vaccines and use of repurposed drugs are being discussed and experimented continuously all over the globe.

The term ‘herd immunity’ basically means that if most part of the population becomes immune to a particular infectious disease then they will get indirect protection than those who are not immune to it. For example, if 80% of the population gets immunity then four out of five people won’t get sick despite coming into contact with infected people. At least 70 to 90% immunity will be required for effective herd immunity that can keep the virus under control. The problems come when talking about how to achieve this herd immunity. There are two ways of achieving herd immunity: with precautions and social norms not being followed strictly a large portion of the population is likely to get infected and if it is at least 70%, the population can get herd immunity, and secondly, simply through the development of a vaccine. In the first case the cost of a large number of people getting infected will be very heavy and high in terms of loss of lives. In India and other populous countries large chunks of population are susceptible or exposed to the virus, and to achieve herd immunity through the first way is not advisable at all. Therefore, the only way to achieve this would be through a developed vaccine, and till it is ready for mass use the infections must be kept under control by enforcing strict social distancing and other norms.

Plasma Therapy has been emerging as a very positive development for treating serious COVID-19 patients where the blood plasma is collected from recovered Coronavirus patients is injected into them and the anti-bodies contained in that helps curing them. In India, this therapy is being practiced with good results; plasma banks are being established in Delhi, Haryana and Maharashtra among others with requests to recovered patients to donate plasma. In fact, the Health Minister of Delhi who got seriously ill with COVID-19 recovered finally with this therapy.

The WHO has stipulated very stringent procedures for development of COVID Vaccines: the produced vaccine has to go through three rigorous phases of clinical trials with increasing numbers of human volunteers given doses before being declared safe for use which would take several months apart from the months needed for mass manufacture and distribution. At the moment there are around 100 vaccine candidates the world over including seven firms in India with a few of them already approved for clinical human trials: the Oxford vaccine developed in the United Kingdom currently in the third phase of trial; CureVac from Germany approved for clinical trials; a Russian COVID vaccine claims to have successfully completed the three phases of human trial and now ready for mass production and at least two vaccines on trials in India with the first-ever Indian vaccine candidate Covaxin by Bharat Biotech getting approval from the Drug Controller General of India (DCGI) for human trials. In fact, the Indian Council of Medical Research (ICMR), the apex medical body, created a controversy recently by directing the stakeholders to fast-track Covaxin making it ready for mass use by 15th of August 2020 which was promptly rebuffed by the Government of India. It is to be emphasized here that even if a vaccine is finally approved for mass use its effectiveness will still be under scanner, because every vaccine mutates often and so, there is no guarantee that a vaccinated person won’t get COVID-19 in possibly a year or more.

As an integral part of the desperate search for COVID cures or treatments various repurposed drugs have been tried continuously for treating the SARS-CoV-2 virus. Hydroxychloroquine, a drug used successfully for treatment of malaria in India, was first tried on the infected medical fraternity leading to a spree of exports by India on demand from various countries including the US. However, finally, the WHO has discontinued its trials in July 2020 for reasons of side effects and safety. Antiviral drug Favipiravir, originally produced in Japan to fight influenza, under the name of Fabiflu distributed by Glenmark Pharma was officially approved in June 2020 to treat mild to moderate Corona patients in several countries. However, its side effects are under scanner and the DCGI has only approved emergency use with prescriptions.

The WHO has been very hopeful on the efficacy of a corticosteroid called Dexamethasone as a life-saving medicine for critically ill Corona patients based on the clinical trial in the United Kingdom. Since Dexamethasone is basically an anti-inflammatory drug its use is only to cut mortality rates in patients requiring oxygen or ventilator support. Another antiviral drug, Remdesivir (Covifor) produced by Gilead Sciences is so far the only accepted medicine for treatment of COVID-19 given approval by the Food and Drug Administration (FDA), and recently distributed in India too that led to a craze with reported black marketing. However, this medicine not for public purchase in chemists, and only for supply to hospitals for doctors to prescribe under discretion for serious COVID patients. The overall safety of the drug is yet to be proved though.

Desperate times call for desperate measures. And the quest for a possible cure for the killer virus goes on. In the meantime, humankind must adapt to the new normal following stringent social distancing norms and other precautions, for at least a year more, hopefully.

Chinmay Chakravarty is a professional specialized in the creative field with over two decades of experience in journalistic writing, media co-ordination, film script writing, film dubbing, film & video making, management of international film festivals and editing of books & journals. Proficient in providing professional services in these related fields. Was an officer of Indian Information Service and superannuated from the post of Director, Press Information Bureau, Kolkata in November, 2019. Published his first solo book ‘Laugh and Let Laugh’ in 2017.

Thu Jul 30 , 2020
DuPont reported a wider second-quarter loss on Thursday and wrote down the value of its automotive business by $2.5 billion as the industrial materials giant struggles with a prolonged weakness in one of its biggest end-markets. DuPont, which makes materials used in products ranging from engine covers to brake fluid, […] 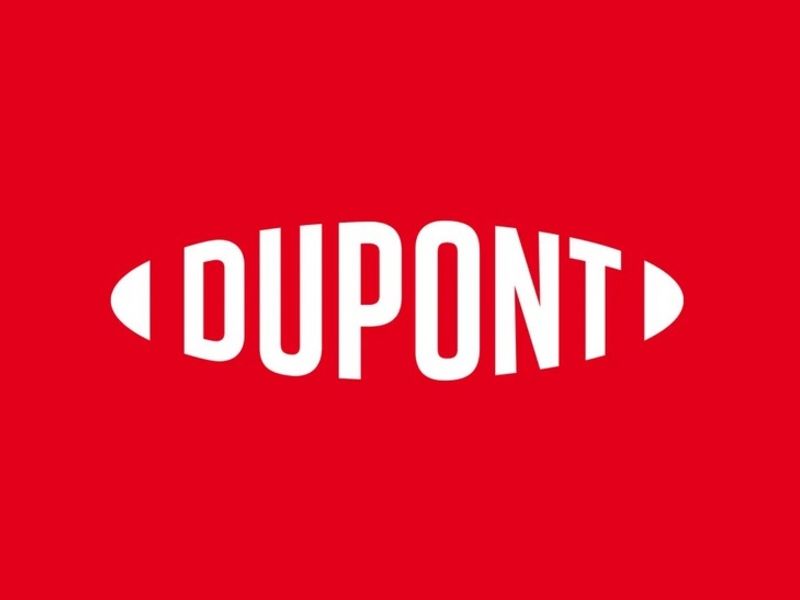