Urban Redevelopment Authority (URA) chief executive Lim Eng Hwee has been cycling to work since he was chief planner for the authority some 10 years ago.

He is heartened by the uptrend in cycling and is hopeful that more people will take to the “iron horse” when cycling infrastructure becomes more developed.

At the URA, he has encouraged fellow colleagues to find biking buddies to cycle to work when they can.

The URA office in Maxwell Road is cyclist-friendly, with shower facilities and ample bike rests.

Mr Lim, 55, told The Straits Times that he has not cycled to work


KAISERSLAUTERN, Germany — A 19-year-old American soldier who is accused of trying to steal a taxi at Munich International Airport was thwarted by the car’s transmission, German police said.


The soldier, a member of the 2nd Cavalry Regiment based at Vilseck in Bavaria, was supposed to be flying back to the U.S. from Munich International Airport last week, regiment spokesman Maj. John Ambelang said.


Instead, he is accused of trying to take a Mercedes taxi for a spin after seeing the

Marriott has reopened 91% of its hotels globally as business travel reemerges in China and worldwide occupancy, which tumbled to 11% in April, reached 34%.

The company reported quarterly profits on Monday that fell far short of expectations, however, and revenue plunged.

Shares dipped about 3% before the opening bell.

In China, where business travel and even some group events resumed, occupancy levels reached 60%, about 10% lower than the same period last year, Marriott said. 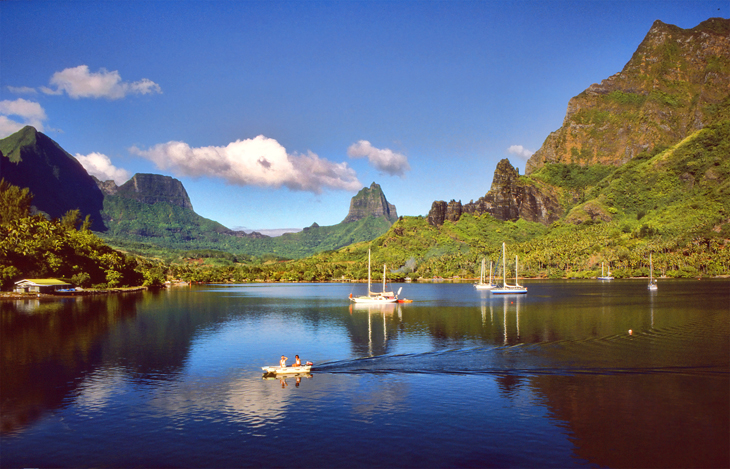 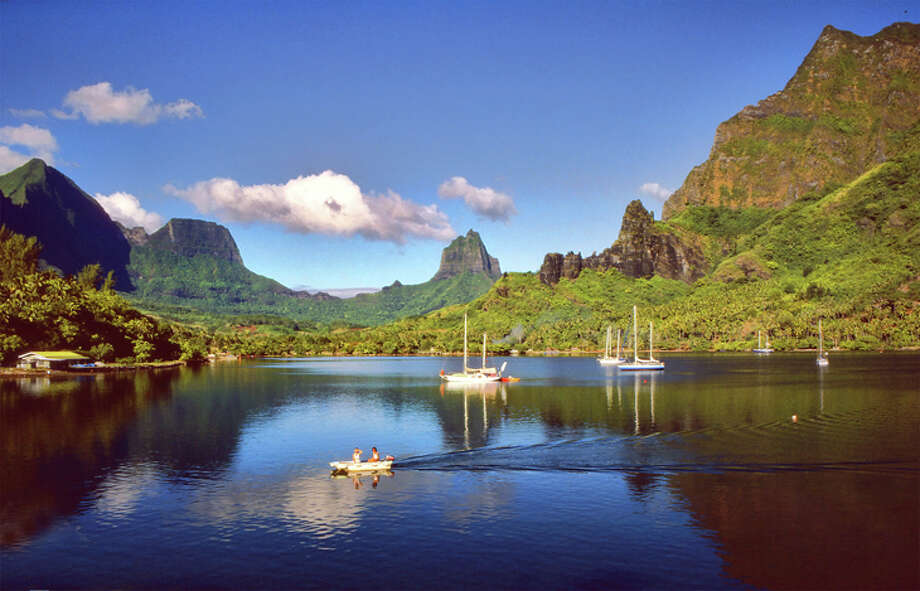 In this week’s TravelSkills on SFGATE newsletter…

This week started out on a hopeful note for both the travel biz and travelers. According to the TSA, more than 800,000 fliers passed through airport security on Sunday. That’s the first time the TSA’s daily tally has topped 800,000 since mid-March when all things travel-related really started to plunge as stay-at-home orders rolled out. Still, we have a long