HONG KONG/SINGAPORE (Reuters) – Japan, Australia and some other nations are readying incentives to attract banks and asset managers in Hong Kong that are worried about the new security law imposed by China, but finance sector experts said even if they move, it will be to Singapore.

High taxes and costs, bloated bureaucracies and cultural differences in some of these Asia-Pacific nations present formidable challenges for the Hong Kong financial institutions to relocate even partially, while Singapore’s similarities to Hong Kong give it an advantage, they said, though the Southeast Asian city-state has not actively been seeking such business.

Beijing imposed a tough national security law from July 1 on Hong Kong, regional home to many global financial groups, prompting companies to reassess their operations there.

Hong Kong’s financial regulators said last week they had been approached by institutions concerned about the law, but they said it would not affect operations.

Nonetheless, rivals hope to benefit from the concerns.

“The political upheaval in Hong Kong has created an opportunity for Australia and Sydney to become a stronger regional financial centre,” Senator Andrew Bragg wrote to Australia’s Treasurer this month, proposing policy changes.

However, the mooted reforms do not move the dial enough, say some sector professionals.

Tran said Japanese taxes, together with a perceived greater level of bureaucracy, higher labour costs and less English language fluency, would make it harder for financial institutions to operate regional hubs from Tokyo.

Hong Kong’s corporate tax rate of 16.5% is a little over half that of Japan’s and Australia’s, and among the lowest in the region.

Convincing senior staff to give up an international lifestyle in Hong Kong is another challenge.

“Typically, when expatriates move to Japan they need much more hand-holding than when moving to Hong Kong,” said Jeremy Laughlin, a Tokyo-based business development manager at Santa Fe Relocation.

Language and cultural difficulties as well as the absence of adequate financial infrastructure could scupper South Korea and Taiwan’s efforts too.

Institutions have not made any major moves from Hong Kong as yet, but they are being circumspect even about discussing contingency plans as the topic is sensitive and many hope to expand in mainland China.

Lawyers and advisers say Singapore is the most likely beneficiary of any relocation, thanks to its corporate tax rate of 17%, a business friendly environment, and its standing as a financial centre.

“Everyone is competing for talent but in terms of population, economic profile, and ease of doing business, Singapore is the most similar to Hong Kong,” said Jason Salim, a Singapore-based analyst at risk consultancy Control Risks.

(Reporting by Alun John and Scott Murdoch in Hong Kong, Anshuman Daga in Singapore; Additional reporting by Takashi Umekawa in Tokyo and Cynthia Kim in Seoul; Editing by Muralikumar Anantharaman)

Where To Travel Now: Turks And Caicos

Tue Jul 28 , 2020
Turks and Caicos is open to travelers. Visit Turks And Caicos Island Turks and Caicos reopened its crystalline waters to travelers July 22. While many countries have closed their borders to Americans, the archipelago joins Caribbean islands like Aruba, the Dominican Republic and St. Lucia in welcoming U.S. tourists. A […] 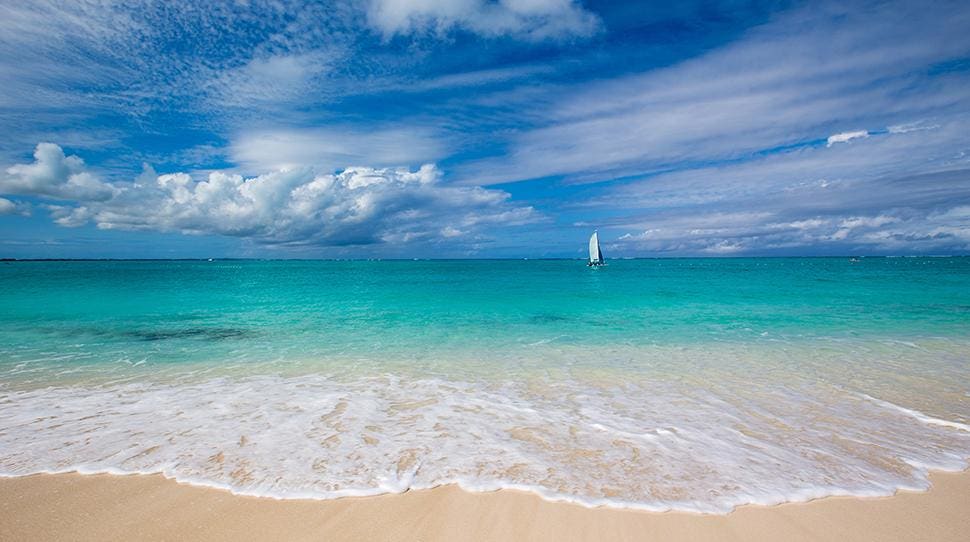