Each year the team at JD Power reveals what car brands owners find most appealing. This year, you might be surprised at the results.

For 2020, the results of the Automotive Performance, Execution and Layout (APEAL) study show a real dominance by domestic automakers. They don’t fill up the list, but they definitely own all the spots at the top.

The APEAL study measures an owner’s emotional attachment to their new vehicle and if it delivers on all fronts the customers had hoped for. According to JD Power it is as important for manufacturers as quality issues as buying a car is not only a sizeable investment but also an emotional decision. The study measures new owners’ emotional response across 37 defined attributes that range from seats of the pants feel to the feeling they get when they press the accelerator to the luxurious feel of the cabin. These points are aggregated out of 1,000 and are based on responses by 87,282 new owners after 90 days of ownership.

The study was redesigned for 2020 and factors in JD Power’s own Initial Quality Study from last month.

Now that the technical bit is out of the way let’s see who are the most appealing brands according to new owners. Hyundai comes in at number 10 for the most appealing car brands. Although it brings up the rear on this list it is by far the most awarded brand in the study. A small caveat here, it does include the company’s sub-brands Genesis and Kia. Even then it is no small feat to have five awards in your name. The cars that won top honors in their respective segments are Hyundai Sonata, Veloster, Kia stinger, Telluride, and the Genesis G70. Next up in the list is Honda. Though it did not win a category outright, the Odyssey received a model-level award for the second consecutive year. Honda’s robust reliability has always helped its appeal among customers but what makes it more appealing can be attributed to a more modern and tech biased cabin layout and the use of more premium materials. Toyota for example was 17rh in the same study, proof that reliability only counts for so much among new cars. There is a three-way tie between Nissan, Mazda, and Kia for the eighth, seventh and sixth positions for the most appealing car brands. Despite the rocky start to the year, Nissan has found favor among its customers. Much of it can be thanks to the new design language and a more upmarket cabin layout. Plus, Nissan is the most awarded manufacturer with four model-level awards. It is tied with BMW and second only to Hyundai. Mazda has made quite a dent in the market this year and it is evident in the APEAL study as well. In terms of emotional attachment, Mazda has climbed the highest relative to last year. Compared to 2019, the Automaker placed nine places higher. Kia placed sixth in emotional attachment and contributed to Hyundai Motor Group’s record number of awards. Though tied with Mazda and Nissan, Kia placed first in the Initial Quality Study by JD power but last month. Coincidentally though, there too, it was tied with Dodge for first place. Though Mini is as British as Sauerkraut, it seems to have worked in its favor. BMW overhauled Mini and reaffirmed its position as a cultural icon. Though Mini is not so Mini anymore, but its increase in size could be one of the primary reasons for its appeal as it now offers space and size along with Novelty. Fifth position with 853 points for a borderline luxury brand speaks volumes for its customer’s confidence. Now we are entering the mainstream and it is all domestic from here. Ford comes in at the fourth position. Though we are surprised that it didn’t rank higher given that the F-150 is the most popular pickup truck in North America. Another popular truck brand of North America takes second place. Ram also placed third overall in the Initial Quality Study. Ironically though, it is the only brand on this entire list that specifically makes trucks and nothing else and yet surpasses even Ford in terms of emotional attachment. That speaks volumes for how it makes its customers feel. It may sound strange but it isn’t surprising that Dodge tops the list when comes to an emotional connection with its customers. With cars like the Charger, Challenger and their Hellcat versions in its lineup, Dodge has established itself as an aspirational brand. Plus, it is the only mass-market brand apart from Hyundai to win both APEAL and IQS in the same year and is also the only domestic brand to do so.

Fri Jul 31 , 2020
The East Liverpool Police Department currently uses a Fortify body camera system from Blue Line Innovations (sister company to the traffic camera company); however, they are looking to upgrade the system to one either offered by Axom or WatchGuard due to issues with battery strength and expense. This […] 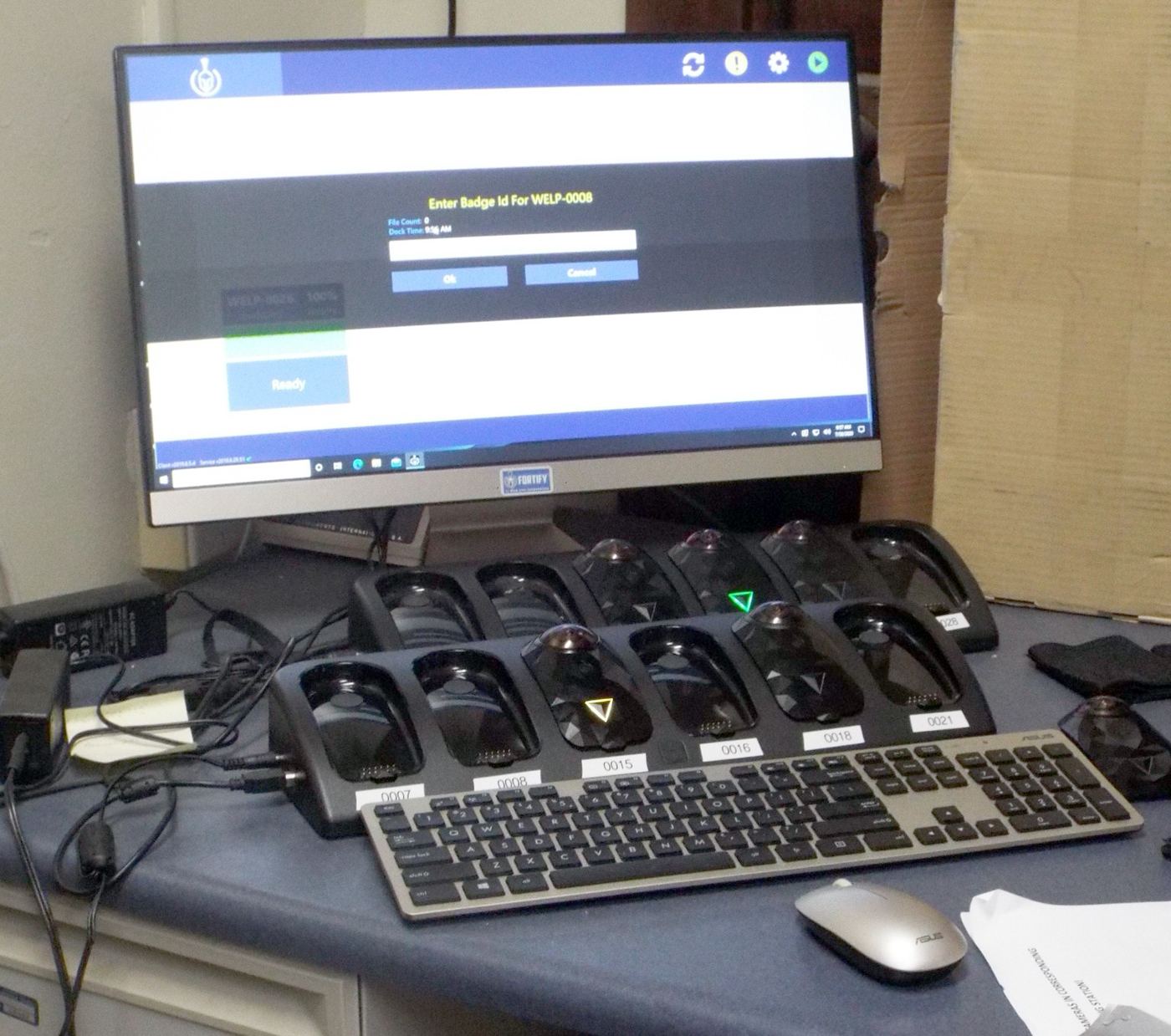