Amazon
is ramping up its emerging fashion designer offerings as shopping from home prevails among consumers. The initiative, Common Threads: VOGUE X Amazon Fashion, first launched in May in partnership with the Vogue and Council of Fashion Designers of America (CFDA) pandemic relief fund A Common Thread aimed at supporting the struggling fashion industry. Creating a unique digital storefront, the e-comm giant introduced twenty independent small and mid-size fashion brands to the platform known to sell everything under the sun except for niche designer fashion. Today they announced ten more names to the collection, which commands the site’s landing page. The next round includes labels such as Anna Sui, Cushnie, Thakoon and Billy Reid, who will join founding brands such as 3.1 Phillip Lim, Brock Collection, Victor Glemaud and Tabitha Simmons.

According to an Amazon spokesperson, since launching the program, they’ve received positive feedback from both new and existing Amazon customers as well as the participating designers. The latter has discovered a new audience for their work. Several designers have already sold their initial stock and have begun to replenish inventory and add more selection. T-shirts from Adam Lippes and 3.1 Phillip Lim, Ryan Roche’s cashmere items and straw bags and hats from Hunting Season and Gigi Burris have all performed strongly on the platform. Additional brands such as Morgan Lane loungewear and dresses from Tanya Taylor have also been popular with sales and influencers featured on the site.

“Amazon Fashion has always been focused on championing emerging designers and small businesses. Amazon features these brands as our customers love discovering new talents,” said the spokesperson adding, “we would be happy to speak to any emerging designer interested in selling in our stores.” A prior partnership included Diane von Furstenberg’s #InCharge movement for International Women’s Day, spotlighting diverse and inspiring women-owned small businesses. Amazon hopes to continue its affiliation with Vogue for ‘pinnacle’ shopping moments such as their Holiday Gift Guide.

Veteran New York-based designer Anna Sui fragrance and cosmetics license has made her a global brand. However, her clothing business is still mid-size, made-to-order and produced in New York City. “I was in the middle of producing my Spring 2020 collection, and then everything stopped; the contractors, the cutting rooms, the sewers,” said Sui. Also, facing canceled orders once produced, she needed a place to sell it. “Amazon is a great opportunity that allows me to sell these clothes that hadn’t come to market.”

The designer herself said she had shopped the site for everything from an ironing board cover to a hard-to-find out-of-print book. “Everybody knows that people shop Amazon for everything, so my collection will reach a whole new audience; it’s a great vehicle to be on.”

The designer didn’t hedge when her publicist brought the opportunity to be on Amazon to her. Coincidentally for the times we live in, the Spring 2020 collection designed pre-COVID-19 offers pajama-inspired oversized shirts and comfortable pants, perfect for the casual but dressed mood of staying at home. “Fashion has always been a mirror of the times,” the designer added.

Like many other brands, Sui’s Soho flagship store was closed until recently due to the pandemic and says the area is still devastated. She feels confident though the newly formed outdoor dining trend will bring people back out. Her recently revamped e-comm site kept her business afloat while the store was closed with fragrance and cosmetics still in demand. “We can’t keep my original signature scent in stock.”

A self-diagnosed serial shopper, Sui is confident people still want to shop in a pandemic. “You need a distraction or an escape to see something beautiful and inspiring and go on a quest to find it; that was what fashion used to be,” she said, noting she missed the search and discovery of the perfect piece. “Five years ago, I wouldn’t have admitted to buying fashion online, but it’s all I do now,” noting its effectiveness in finding a coveted runway item with the ability to search globally. Especially Amazon.

Mon Jul 27 , 2020
Muuto, a Knoll constellation brand, is based in Denmark, working to write new chapters in the longstanding heritage of Scandinavian design. Muuto products pair seamlessly with the range of modern Knoll designs. “We’ve developed the kit you need for the perfect home workspace,” said Knoll Design Director Benjamin Pardo. “As […] 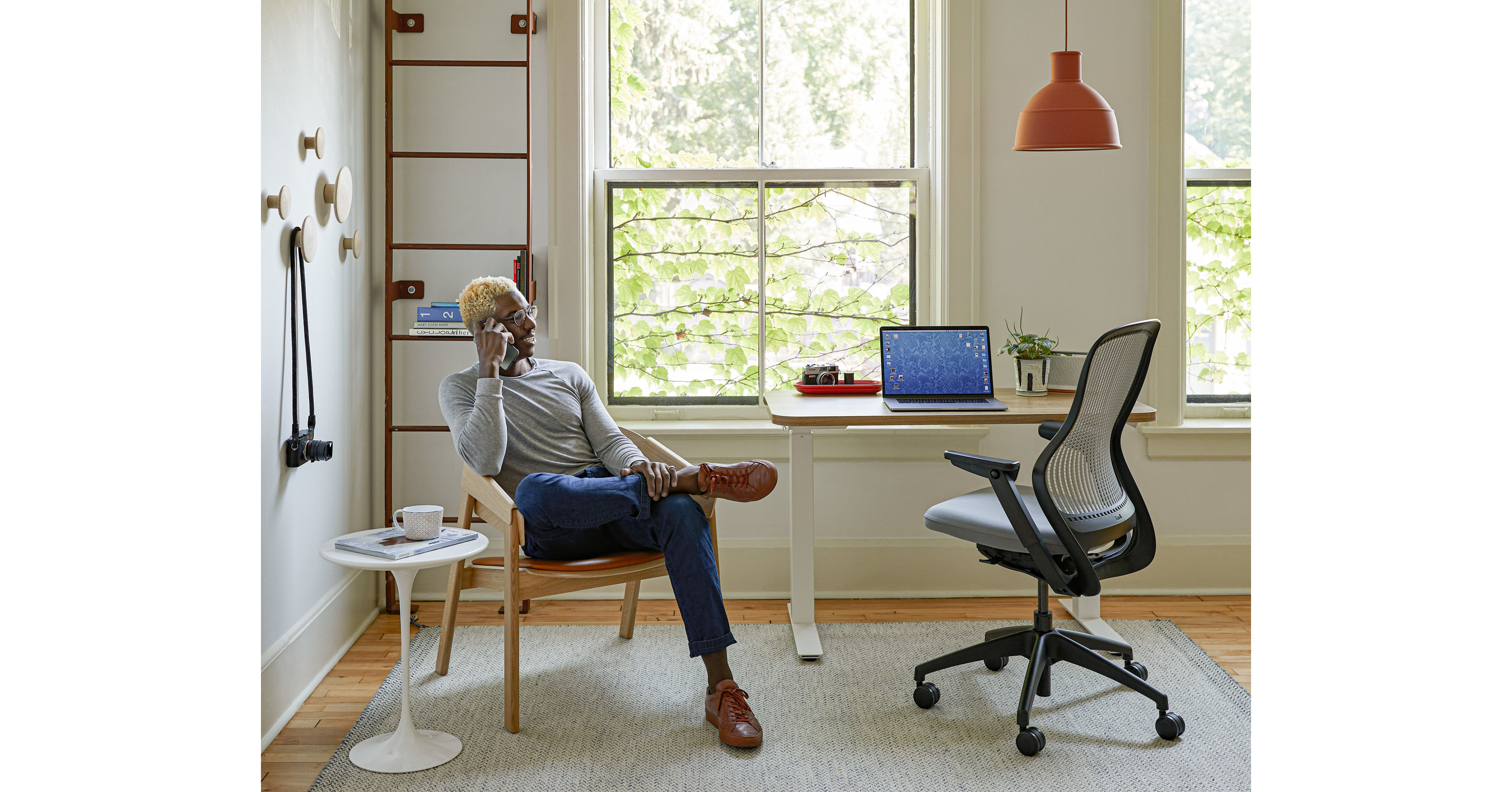