Skip to content
In the constitution of India, every citizen has been given several rights and since the rights are provided, there will infringement of those rights as well. Our legislature has introduced various laws to enforce and protect such rights, in order to civilize the society and maintain peace and harmony among the individuals.

Law is basically a set of rules that are created and enforced by a particular country or community through social or governmental institutions to regulate the actions of its members.

India has a federal judicial system which is primarily based on mixed law i.e. based on parliamentary legislature, court laws, customary & religious laws as well. The Indian Judicial System is developed by judges through their decisions, orders, and judgments.

In Indian Judicial System there are four types of law.

The Criminal law is enforced by the police. Cases like murder, rape, assault, robbery are dealt under Criminal Law. Offenses which are committed against any individual but are seen as being against everybody, even though it does not, come under the Criminal law.

For example, if house is burgled then the theft is against the individual, but it threatens all house owners because they might have burgled their houses. Because the view is taken that everybody is threatened by the crime this law is dealt with the public services and not by private investigators.

The Civil law is law that looks at actions that are not the crime. It is a section of law dealing with disputes between organizations and individuals. It covers different areas such as defamation, custody of children, right to education, divorce, trade union membership, property disputes, ownership issues, Copy Right, insurance claims etc.

For example, a person by force took over someone else property without his/her permission and not vacating it or one company sue another over a trade dispute or car crash victims claims from the driver for loss or injury sustained in an accident.

The Common Law also known as case law or Judicial precedent or judge-made law is a section of law which is derived from the judicial decision of courts and similar tribunals. As the name suggests it is common to all. The example set by higher courts is binding on cases tried in lower courts. Lower courts can also choose to overturn the precedent, but this rarely occurs.

Example of a common law marriage is when two people have lived together for 10 or more years. They have thus and legal rights to share their assets because of it.

A bill is proposed in the legislature and voted upon. For example, you are given a citation for violating the speed limit you have broken a vehicle and traffic law.

Thu Jul 30 , 2020
Corporations are wondering how to adapt to protect employees and their organizations in a rapidly changing environment. When the unexpected happens, such as the COVID-19 crisis, expanded risk is frequently thrust upon businesses and their employees; preparation and training are essential to optimize well-being and support risk management strategy. The […] 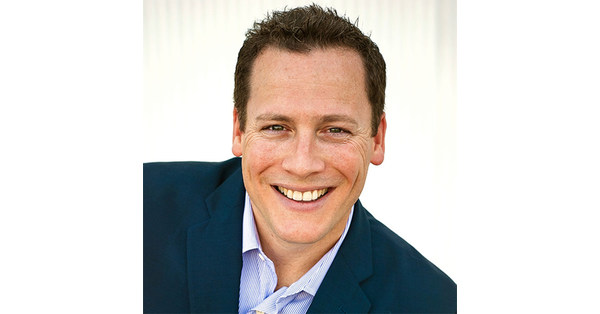