Affordable and fair housing was dealt yet another blow after it was reported last week that the Trump administration rescinded the Affirmatively Furthering Fair Housing (AFFH) rule. Dating back to the Obama administration, the AFFH rule sought to rectify fair housing obstacles by holding cities that receive federal money for housing accountable for any housing barriers or biases.

© by ah_fotobox – Andreas*H – Getty Images
Affordable and fair housing was dealt yet another blow after it was reported last week that the Trump administration rescinded the Affirmatively Furthering Fair Housing (AFFH) rule. Here’s what overturning AFFH means.


In a newly-released statement made by U.S. Department of Housing and Urban Development (HUD) Secretary Ben Carson, the Obama-era AFFH rule was dubbed “unworkable” and “a waste of time.”

“After reviewing thousands of comments on the proposed changes to the Affirmatively Furthering Fair Housing (AFFH) regulation, we found it to be unworkable and ultimately a waste of time for localities to comply with, too often resulting in funds being steered away from communities that need them most,” said Secretary Carson in a press release shared on July 23. “Instead, the Trump Administration has established programs like Opportunity Zones that are driving billions of dollars of capital into underserved communities where affordable housing exists, but opportunity does not.”

The Opportunity Zones referenced by Carson have come under fire for their inability to directly aid those in need. Instead, the zones quite literally pave the way for larger projects like bridges and stadiums, not homes for families and individuals.

The tone of the press release from HUD Public Affairs seemed to contrast tweets made by President Trump shortly after its release. In a pair of tweets directed at those living “their Suburban Lifestyle Dream,” President Trump glossed over the pending impact to low income housing.

“I am happy to inform all of the people living their Suburban Lifestyle Dream that you will no longer be bothered or financially hurt by low income housing built in your neighborhood…Your housing prices will go up based on the market, and crime will go down. I have rescinded the Obama-Biden AFFH Rule. Enjoy!,” read the tweets.

For Real Estate Consultant Daba Murphy, the Trump administration rescinding the AFFH rule could prove to be “devastating” in both the long and short-term for people of color.

“The impact to people of color will be devastating,” Murphy tells House Beautiful. “They will increasingly find themselves relegated to communities that lack vital resources (i.e. quality school districts, health care facilities, and even healthy food options due to how heavily grocery stores and restaurants rely upon demographic information before building) needed to not only realize a respectable quality of life, but to also prepare future generations for success and opportunities beyond their own. Plainly stated, room for progression and wealth generation by way of real estate ownership will be effectively stunted.”

Murphy went on to stress the importance of voting, and voting locally, for anyone who hopes to “avoid a great regression” in fair and affordable housing practices.

“The voices of those who oppose unfair practices must be heard at every level of government to evoke lasting change [and] equality so that future generations can realize the enjoyment of increased wealth that the investment [of] homeownership creates,” she says.

ABC soap ‘General Hospital’ is back with new episodes: Here’s what you missed

Tue Aug 4 , 2020
CLEVELAND, Ohio — Love in the afternoon is back on ABC. “General Hospital” returns with new episodes starting Monday. The long-running soap has been airing reruns since May 22 after production shut down in March due to the coronavirus pandemic. The cast and crew went back to work on July […] 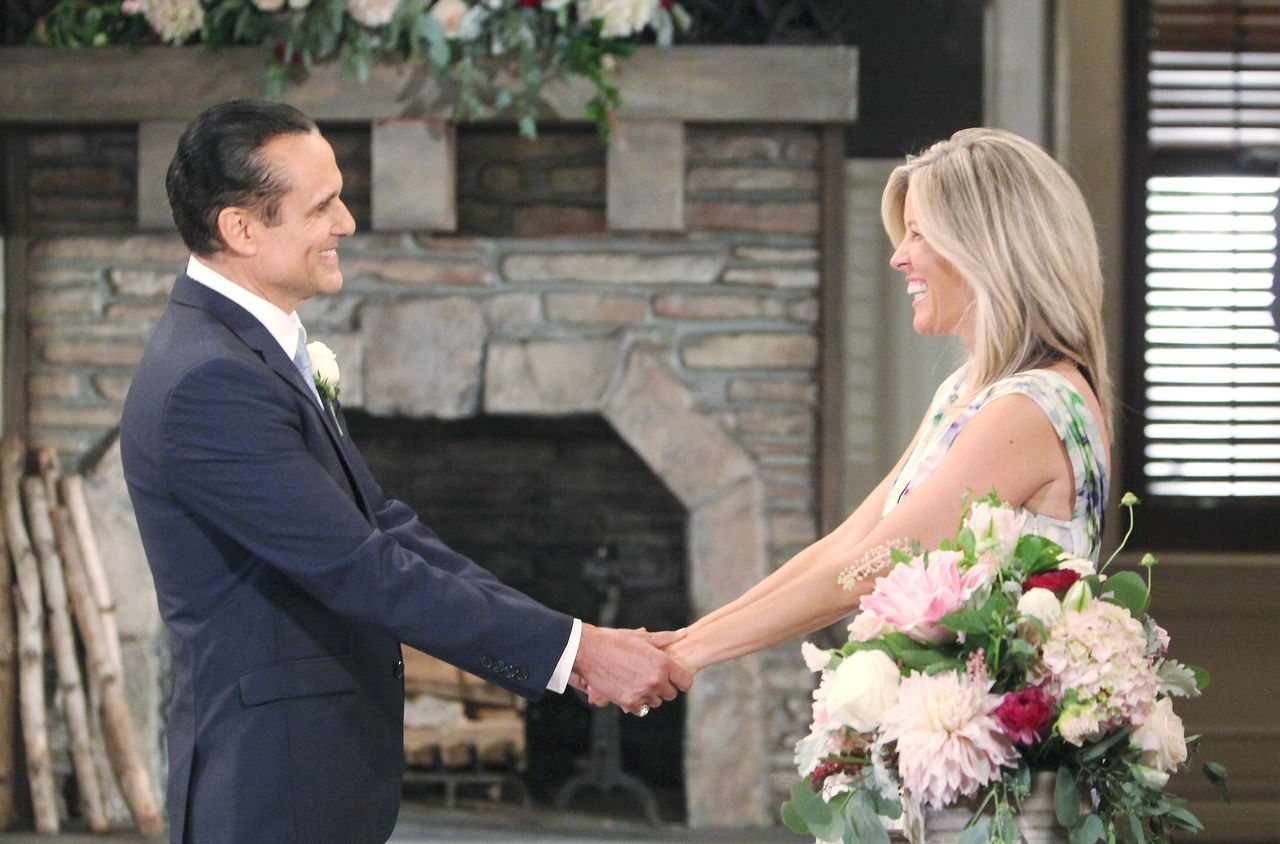