With the coronavirus pandemic shuttering dining out, Seattleites have spent much more time ordering takeout and cooking at home. So what kinds of food are people gravitating toward?

DoorDash — one of the biggest food delivery apps in the U.S. — has released data that reveals trends about what food people in Seattle have been ordering for delivery through the first half of 2020.

Using order data from January through June, and a national survey of 2,000 adults, DoorDash says that Seattle’s delivery food of choice is seafood, including sushi, fish and chips, and crab rangoon.

This maybe comes as no surprise, as the Pacific Northwest serves up some of the country’s best seafood, and boasts a plethora of restaurants that cook up fresh offerings from the sea.

Across the U.S., a chicken sandwich and french fries was the most popular meal that people ordered from DoorDash through the first half of 2020. The delivery app also noted a nationwide increase in orders for breakfast foods, likely because more folks are working from home and no longer picking up food on the way to work.

Also interesting? The DoorDash survey provided this look at what people tend to order in for different meals in different regions of the country. Takeaways: The East Coast really likes chicken. The Midwest really likes starches. And West Coasters enjoy a wide array of Chinese, Japanese, Indian and Mexican food.

While many people are still ordering from restaurants , DoorDash’s survey also revealed a big increase in cooking, with 70% of respondents saying that they’ve cooked more at home since the beginning of the pandemic.

Food delivery apps have seen a stark increase in usage since the beginning of the pandemic — UberEats reported a 40% increase and GrubHub is up 24% from the same period the year prior — in some cases acting as a lifeline for Seattle’s restaurant scene. But many have also complained about the commissions these apps charge on food sales. To combat this and help restaurants, the city of Seattle has implemented a 15% cap on commissions that third-party, app-based delivery services can charge restaurants.

Thu Jul 30 , 2020
adidas Football has unveiled the home kit to be worn by Juventus for the 2020/21 season. The design features a rework of Italian club’s signature stripes, with adidas looking to contemporary art for the latest design of the classic black and white aesthetic. For this kit, the stripes have been […] 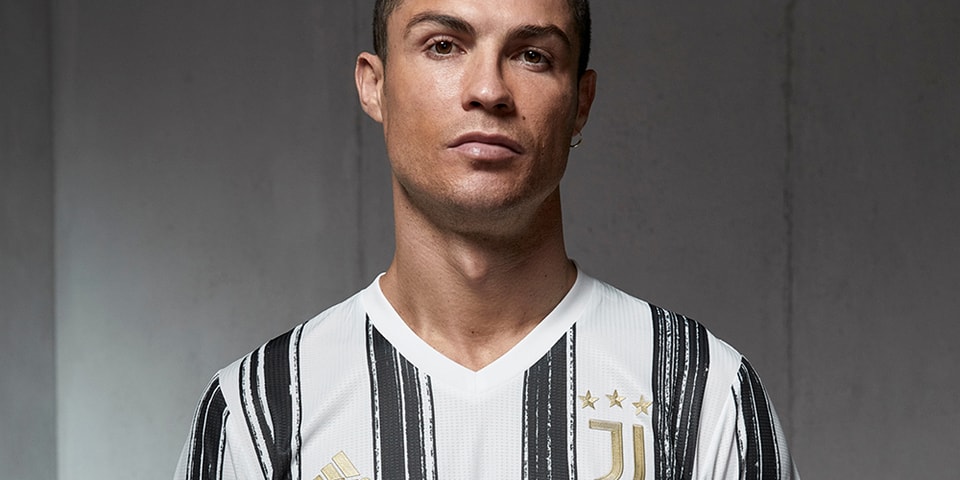