Quinnyon Wimberly, 36, was one of three who died in the collapse last October, and was one of two whose bodies have been trapped in the rubble. The other person, Jose Arreola, remains on the 8th floor. The body of the third worker, Anthony Magrette, was recovered within days.

“This has been a long journey, but the journey has been longest for the families most impacted by this collapse,” said New Orleans Mayor LaToya Cantrell. “Long time coming to get Quinnyon Wimberly out of the building.”

It’s the culmination of nearly a year of waiting for closure for the Wimberly family.

Efforts to remove Wimberly from the 11th floor of the structure began in July, but were stymied by bad weather and equipment failures, New Orleans city officials said, according to The American South, which is part of the USA TODAY Network.

“To see my son in there for 10 months, to pass on the interstate at times, I can’t look that way. I want my son out,” Wimberly’s mother, Irene Wimberly, told local television station WDSU in July after the delay.

Wimberly’s death also became something of a symbol for the contractor’s failure to quickly retrieve the deceased and demolish the building. In January, a tarp blew away to reveal the remains of a worker hanging from the side of the structure. Images of the deceased worker, who local media identified as Wimberly, began circulating on social media and led to protests outside city hall.

After the initial efforts by the city emergency services to rescue the victims failed, the responsibility for both recovery and demolition fell to the contractors, city communications director Beau Tidwell said. Still, the city assisted in the recovery and blamed the delays on the unstable nature of the structure.

“Recovery is very, very challenging because of the amount of debris the victims are under. (This is) very frustrating for rescuers who do this for a living and you can only imagine what the families are going through,” said New Orleans Fire Superintendent Tim McConnell.

Cantrell and McConnell did not provide a timeline for the recovery of Arreola, which McConnell said would be “way more difficult and complex.”

“Next we’ll be recovering Jose so we can turn Jose over to his family as well,” Cantrell said.

Adding to the frustration, an investigation of the New Orleans Department of Safety and Permits found that city employees had falsified inspection reports, approving construction without visiting the Hard Rock site as required. One of the missed inspections occurred 11 days prior to the collapse.

In April, an Occupational Safety and Health Administration report accused Heaslip Engineering, the Hard Rock Hotel’s lead engineer, of “serious” and “willful” violations. OSHA found that “floor beams on the 16th floor were under-designed in load capacity” and “structural steel connections were inadequately designed, reviewed or approved.” OSHA’s report did not say if these lapses caused the collapse of the under construction building.

Demolition discussions also drew concerns. For months, the project’s owner, a company named 1031 Canal LLC, and the city bickered publicly over how the building should be demolished: either by implosion or piece-by-piece. Multiple deadlines came and went unmet.

In April, the city government approved a piece-by-piece demolition plan, which began with the removal of two damaged cranes that had been partially imploded in October. There remains no timeline for the demolition of the structure, which continues to loom over the French Quarter.

On Saturday, Mayor Cantrell said the city will be pushing for accountability as it relates to the cause of the collapse.

“I want to see justice for the families,” Cantrell said.

Tue Aug 11 , 2020
Throw out your back-to-school shopping list from last year: You won’t need it. Whether your kids are going back to in-person classes, staying home full-time or doing some kind of hybrid, they won’t be able to get through the new school year with just their usual supply of pencils and […] 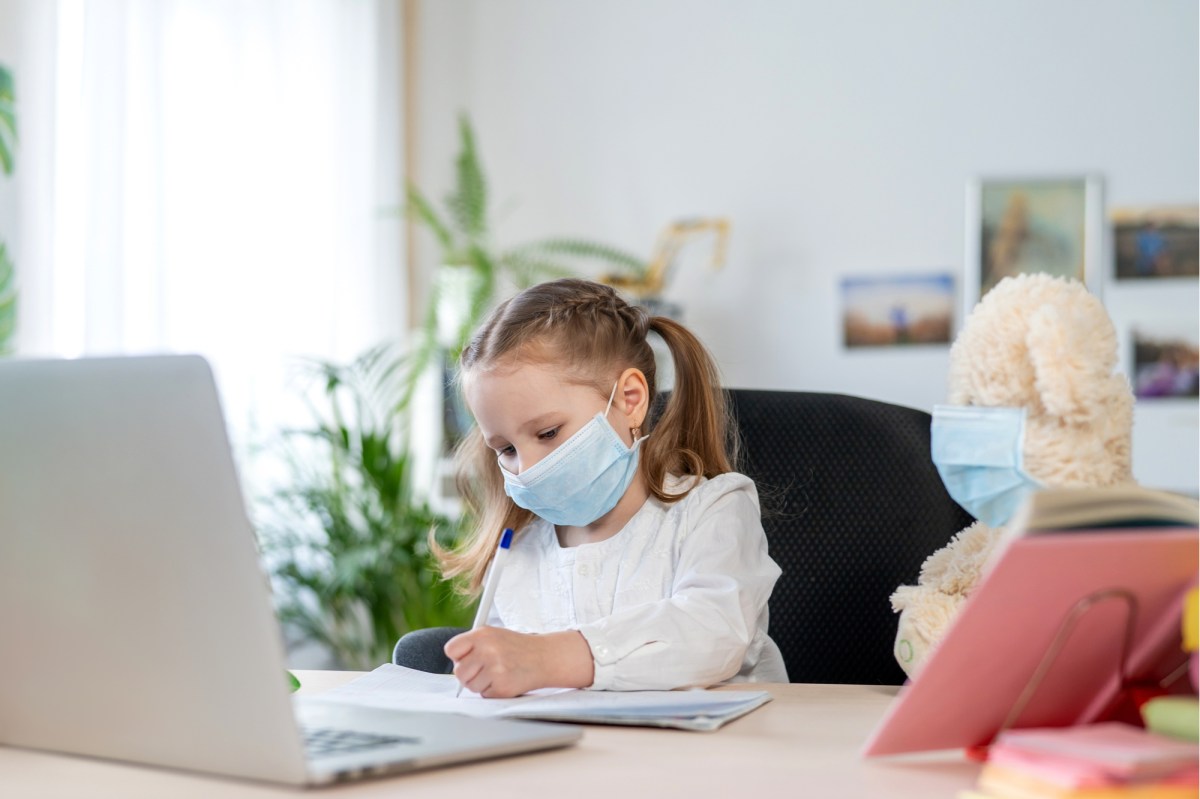