Health apps and fitness watches can shed light on how our bodies are working and help promote a healthy lifestyle. But a new Danish study finds that for some, they can also ramp up anxiety.

The study examined the experiences of 27 heart patients who used Fitbit fitness watches to measure their sleep, heart rates and physical activity.

Although the 28- to 74-year-old heart patients learned more about their illnesses and were motivated to exercise during the six months that they wore the watches, they also became more anxious, said Dr. Tariq Osman Andersen. Anderson is an assistant professor at the University of Copenhagen’s Department of Computer Science and one of the researchers behind the study.

“Our study shows that, overall, self-measurements are more problematic than beneficial when it comes to the patient experience. Patients begin to use the information from their Fitbits just as they would use a doctor. However, they don’t get help interpreting their watch data. This makes them unnecessarily anxious, or they may learn something that is far from reality,” he said.

Along with two other researchers from the University of Copenhagen and the company Vital Beats, Andersen examined patients with cardiac arrhythmia and pacemakers through 66 qualitative interviews.

The researchers found two points that include both the pros and cons of using Fitbit watches:

Patients have a sense that they are becoming more in tune with their overall health, but they link the information to their heart disease, for which there is no safe basis. For example, if they see that they aren’t sleeping as much as they should be, they become uncomfortable and fear that this may exacerbate their illness. Similarly, they often link fast hearts rate with an increased risk of heart attack.

“Conversely, the Fitbit watch can be calming, if data shows that you are sleeping well and have a low heart rate. The problem is that you cannot use data directly related to heart disease because the watch is designed for sports and wellness, as opposed to managing disease,” said Andersen.

Patients may gain courage to exercise, but feel guilty

Another aspect of the Fitbit watch with both positive and negative aspects is exercise. On one hand, patients were motivated to be active, but at the same time, the app revealed when patients did not attain the recommended 10,000 daily steps, which made many of them feel guilty.

“The Fitbit watch is not designed for heart patients, so they should not necessarily follow the same recommendations for exercise as those who are in good health,” Andersen said.

Therefore, professional help is needed for interpretation of the results when a clinical condition exists.

The use of health apps like the Fitbit watch is part of a growing trend to measure the health of, among others, those with chronic illnesses. According to Andersen, they offer a great deal of promise.

“There is a tremendous potential in engaging patients outside the hospital by allowing them to manage their illnesses through health apps like the Fitbit watch,” he said.

But for health apps to have an effect, patients need help interpreting data related to sleep, heart rate and exercise habits, according to the research team behind the study.

“We believe it is time to think in terms of ‘collaborative care,’ where both patient and clinicians benefit from the new health data and are thereby able to work together to manage and treat chronic diseases. This requires that we create a digital platform in which clinicians and patients can jointly interpret data from, for example, fitness watches, without creating unnecessary additional work for clinicians,” Andersen said.

The research findings appear in the Journal of Medical Internet Research.

Light it up: Instagram’s fashion set are loving these pretty candles

Mon Aug 10 , 2020
The latest lifestyle, fashion and travel trends There is an arsenal of ubiquitous objects which users of Instagram are familiar with witnessing on the ‘gram. Recently, social media feeds have been awash with black and white selfies of women, people eating out to help out and more paid partnerships than […] 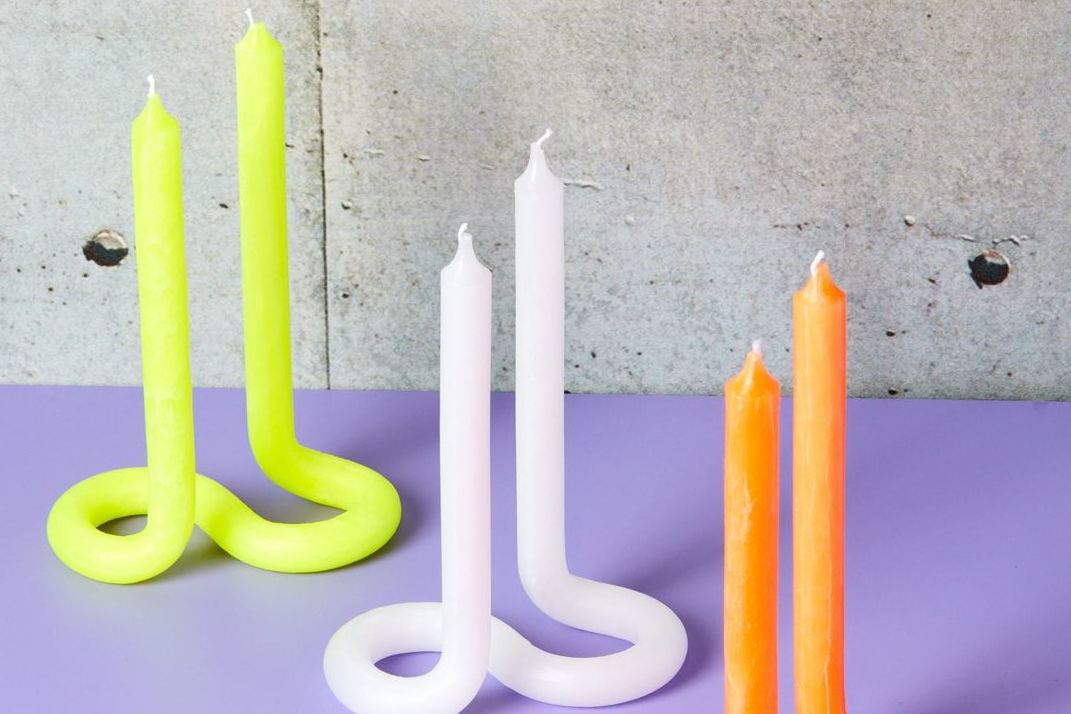