Four Hong Kong students involved in a recently disbanded pro-independence group were arrested by police on Wednesday under a controversial new national security law, officers and members of the group said.

The arrests are the first to target public political figures since the sweeping legislation was imposed on the city by Beijing late last month.

Police said three men and one woman aged between 16 and 21 were arrested on suspicion of organising and inciting secession.

“Our sources and investigation show that the group recently announced on social media to set up an organisation that advocates Hong Kong independence,” Li Kwai-wah, an officer from a new national security unit within the Hong Kong police told reporters.

He added that computers, phones and documents were seized by officers and that all those arrested were students.

In a statement Student Localism, a group that used to advocate independence, said its former leader Tony Chung, 19, was among those arrested.

Two other former members were identified by local politicians and media.

It dismissed all its members and said only its overseas chapters would continue to operate.

However, Li said overseas activity could still be prosecuted.

“If anyone who tells others that he advocates violating the national security law from abroad, even he does that from overseas, we have the jurisdiction to investigate these kind of cases,” he told reporters.

The security law has sent a chill through Hong Kong, a semi-autonomous city supposedly guaranteed 50 years of freedoms and autonomy from Beijing under a “One Country, Two Systems” arrangement agreed ahead of the 1997 handover from Britain.

Beijing says the national security law is needed to end unrest, restore stability and will not impact political freedoms.

Critics, including many western nations, say it has demolished the “One Country, Two Systems” model.

The law bypassed Hong Kong’s legislature and its details were kept secret until the moment it was enacted.

The first arrests after the law was enacted were made against people who possessed pro-independence flags.

Wednesday night’s arrests were made by Hong Kong’s police force. However, the new law also empowers China’s security agents to operate openly in the city for the first time.

China has also said it will have jurisdiction for especially serious cases and has also claimed it can prosecute anyone anywhere in the world for national security crimes.

Those powers topple the legal firewall that has existed since the handover between Hong Kong’s independent judiciary and the Chinese mainland’s party-controlled courts.

At least 15 people have now been arrested under the new law since it was enacted on June 30.

Wed Jul 29 , 2020
Investments in legal tech startups have steadily increased in recent years after an initial slow start, as law firms, in-house general counsel, and clients are seeking greater efficiency across the industry. Legal tech is still an emerging category said Miriam Rivera, co-founder and managing director of Ulu Ventures, but with […] 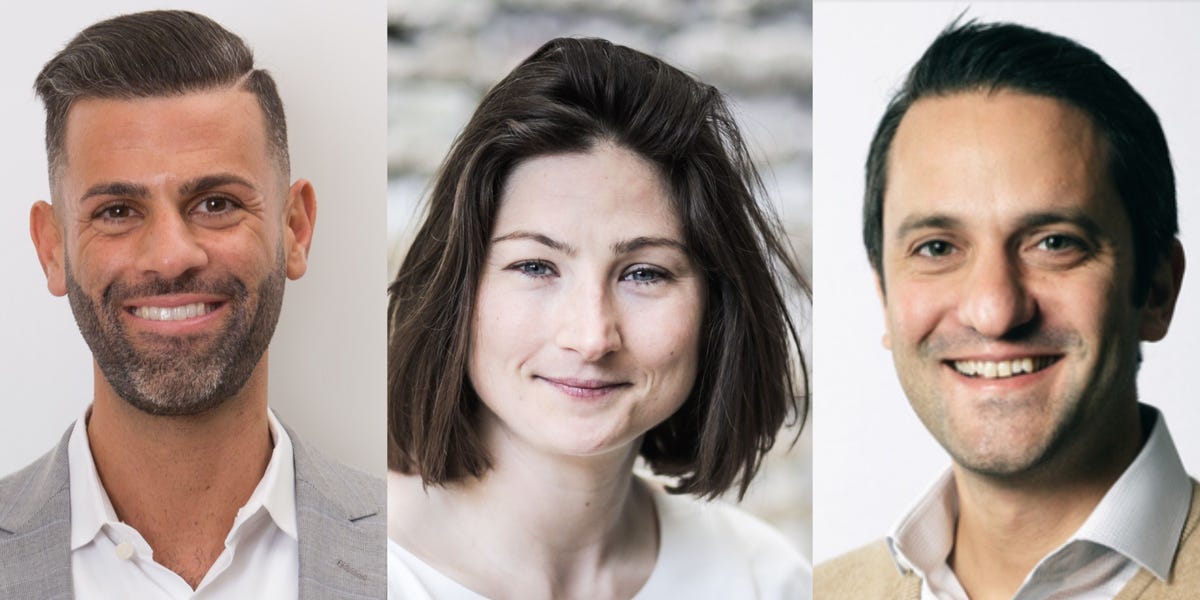