The coronavirus pandemic continues to take a toll on the local and national hospitality industry.

Occupancy levels at hotels in the Richmond region fell 40.3% in June compared with the same month a year ago as fewer business and leisure travelers stayed in area hotels and motels, according to data from STR Inc., a lodging industry research firm that is a division of CoStar Group.

Occupancy rates stood at 43% in June, down from the 72% rate a year ago, which is slightly above the typical national average for occupancy rates during healthy economic times.  Richmond’s hotel occupancy stood at an anemic 26.2%.

Lodging taxes collected in Richmond and Chesterfield, Henrico and Hanover counties are down nearly 20% for the 12 months that ended in May compared with the prior year, according to tax collection data compiled by the Greater Richmond Convention Center Authority.

Tax receipts totaled $24.07 million during that time period, down from $30.01 million in the prior year.

“We were on a record-setting pace and then pandemic hit and we lost [revenue] from mid-March and April and May,” said Jack Berry, president and CEO of Richmond Region Tourism, the nonprofit organization that offers services to support the area’s hospitality industry.

The decline in hotel occupancy levels and the drop in lodging tax collections will have an economic impact to the region’s $2.6 billion travel and tourism industry, Berry said.

Tourism in the Richmond region is a big economic driver. It supported 24,400 jobs in 2018 and generated $96.8 million in state taxes and $73.5 million in local taxes that year, according to the latest study conducted for the local tourism organization.

“The real question now is when will we see an uptick in business travel, which will help the entire nation in increasing hotel occupancy,” Berry said.

Some glimmer of improvement for the local hotel industry is happening this summer with sports tourism picking up, Berry said.

From mid-July through Labor Day, about 20 sporting events are scheduled in the Richmond region, Berry said. About 28,000 people are expected to attend these events, booking more than 13,600 hotel rooms. The region has nearly 18,000 rooms at about 160 hotel properties.

“It is the only bright spot we have in travel and tourism right now,” Berry said. “Summertime is huge for sports tournaments.”

For instance, the Senior Softball World Championship is running at various sites in the region through Sunday.  There’s a girls lacrosse tournament at the River City sportsplex also this weekend   and a national archery championships at Dorey Park from Aug. 13-15.

“It is very fortunate for Central Virginia to have these tournaments go on because there are some destinations that have no travel going on,” Berry said.

But one of the events that was scheduled this month – now canceled – was the makeup tournament of the girls portion of the the annual Jefferson Cup youth soccer tournament. It had initially had been slated in March but was called off and then rescheduled for the weekend of Aug. 15-16.

Richmond Strikers, the soccer club that puts on the tournament, announced late Friday afternoon that the event was canceled and would not be rescheduled. About 150 girls teams from across the country were slated to play here.

Sports tourism is one way hotel operators are surviving amid the pandemic.

“There is pent up demand for those types of events,” said Neil Amin, president and CEO of Shamin Hotels, the largest hotel operator in Virginia and in the Richmond region.

Amin said he seems improvement every single month at his company’s 39 properties in the region. Shamin Hotels operates a total of 62 hotels in six states.

“Our occupancy levels have tripled from April to July. It is very positive from that standpoint,” he said.

Most of the hotel guests are leisure travelers – those who are visiting family and friends on the weekends, he said.

With airlines experiencing dramatic declines in passenger travel since March, Amin said people are driving more to destinations or to see family and friends, all of which means they often need to spend the night on the road or when they get to their final destination.

“People don’t want to fly right now. So if they are going from say New York to Florida, they will need to make a stop over in Virginia,” Amin said. “Some of our hotels are picking up 50 rooms the same day with walk-ins who have been traveling down the interstate.”

Hotels in Richmond saw the biggest drop in occupancy levels in June from a year ago, largely because many of the downtown hotels cater more to the business traveler while other hotels, such as The Jefferson Hotel, remain temporarily closed.

Occupancy rates in Richmond stood at 26.2% in June, down 64.4% from a year ago, according to the data from STR.

Chesterfield had the highest occupancy rate – 53.9% – in the Richmond region for June. That rate was down 27.3% year-over-year.

Having an occupancy level below 50% isn’t great but operators should be able to weather the decline at those levels, industry experts say. When levels drop below 25% – as it did for many in March and April – that’s when it hurts economically.

“The whole industry has been able to reduce costs to mitigate the effects of the pandemic and lower occupancy rates,” Amin said.

With fewer people staying in hotels, localities aren’t collecting as much in lodging taxes/

Henrico County Manager John Vithoulkas said the county anticipated the drop off in lodging taxes in the spring and adjusted the budget accordingly.

The county assumed lodging tax revenue would be down about 45%. A portion of the tax goes to pay for the debt and building upkeep on the Greater Richmond Convention Center

The decline in lodging tax has an impact to the county, Vithoulkas said, but the impact is greater on the hotel operators.

“The worry isn’t on the county tax side but the worry is on the hotel business side,” he said. “My worry is on the employees and owners of some of these establishments seeing these kinds of declines. I think hotels have done everything they can. We have some incredibly savvy hotel operators. I just hope that every hotel that is with us now is there when we come out of this pandemic.”

To help hotels, Henrico and other local governing bodies enacted in March and April a temporary tax relief program by deferring the payment and eliminating penalties and late fees for the lodging taxes.

The tax relief measure was intended to help hotels with cash flow issues to give them some breathing room, Berry said. Hotels collect the tax from customers one month and remit it to the locality the following month.

Berry isn’t sure when the hotel occupancy levels will return to pre-pandemic levels.

“We keep pushing a lot of [conventions and sports tourism events] business from this year’s calendar to 2021, which is shaping up to be a strong convention year for us. That’s assuming things will get better,” Berry said.

After 9/11 terrorist attacks, it took hotels in the Richmond region about 12 months to recover to record levels the properties were generating in occupancy taxes, Berry said.

But after the 2008 recession, it took the region’s hotel industry longer to recover — about five years for area hotels to return to generating the same record tax revenue levels that they were before the recession.

Sat Aug 8 , 2020
(Bloomberg) — In early 2018, Georg Schaeffler became Germany’s richest person as shares of Continental AG, the car-part maker in which he and his mother — Maria-Elisabeth Schaeffler-Thumann — own a major stake, surged in price. At the time, their combined fortune totaled $35 billion.They’re now worth about a quarter […] 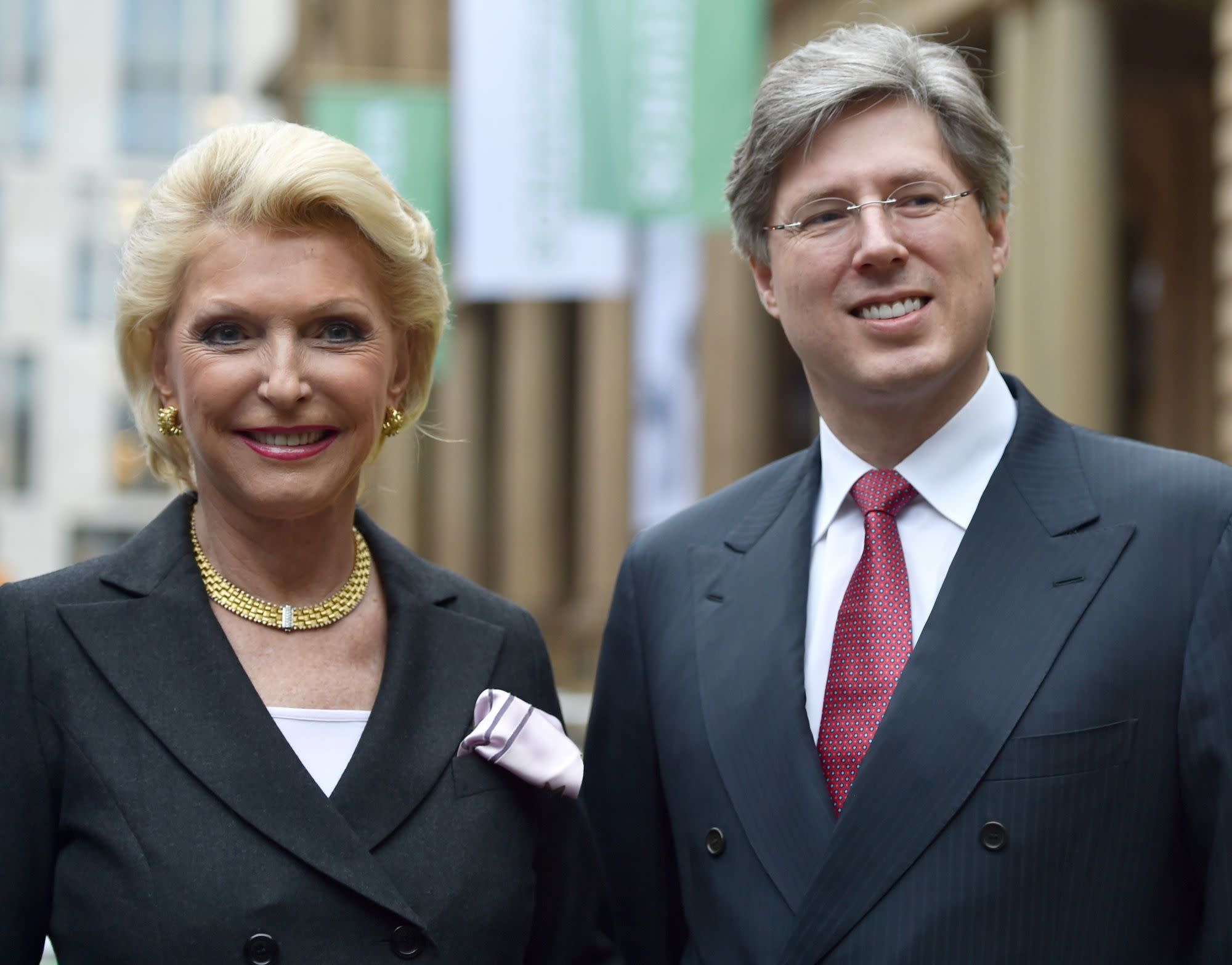