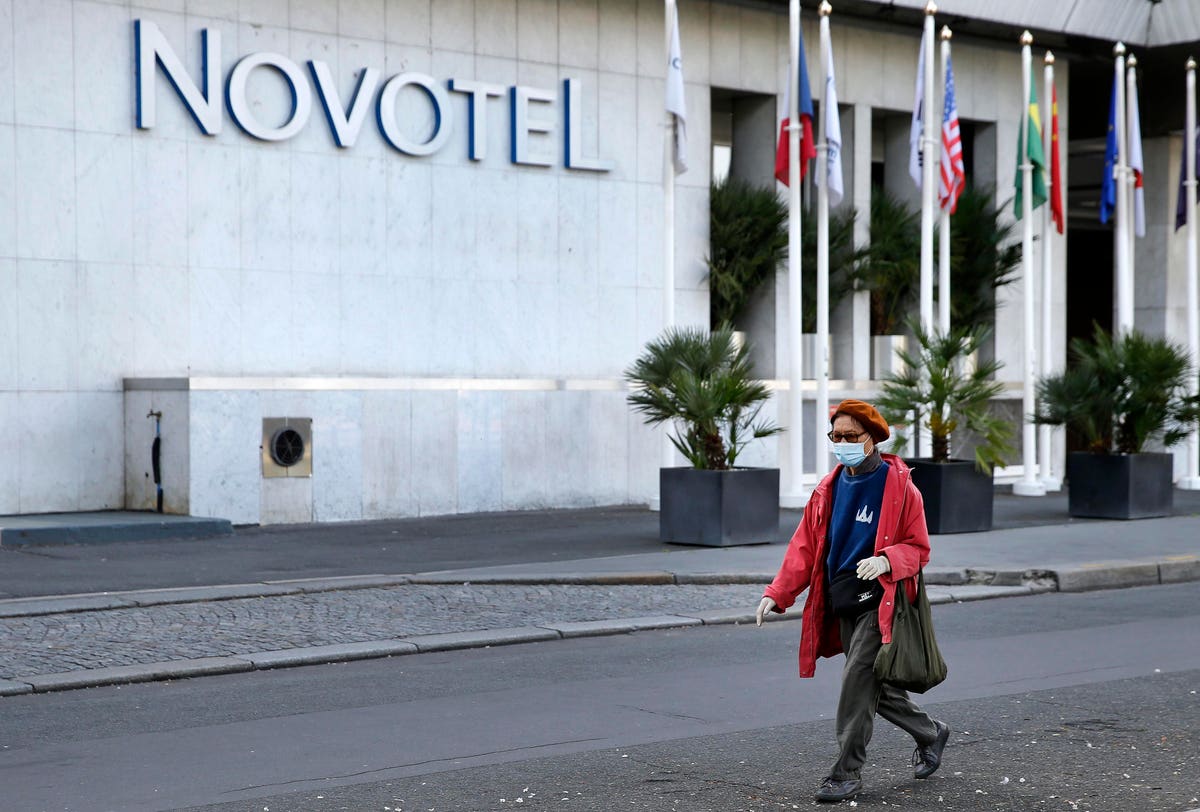 Covid is an ongoing earthquake for the hospitality industry. The seismic waves are being felt worldwide, including at French hotel industry giant Accor. 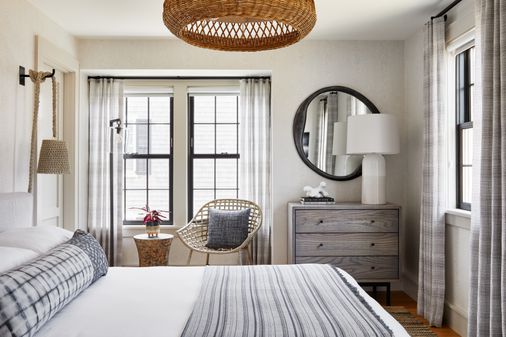 Revel in the laid-back joys of Martha’s Vineyard at The Edgartown Inn, the newest offering from Massachusetts-based Lark Hotels. Debuting steps away from the shops and restaurants in historic Edgartown Village, the property’s 12 rooms have been given a massive makeover by Boston-based designers Rachel Reider Interiors. Inspired by the farms and gardens of the island, the property boasts a farmhouse feel fused with modern touches, natural materials like linen, rope, and wood, and a light and airy color palette. Social distance guidelines are designed to keep guests and staff safe. Through 2020, a 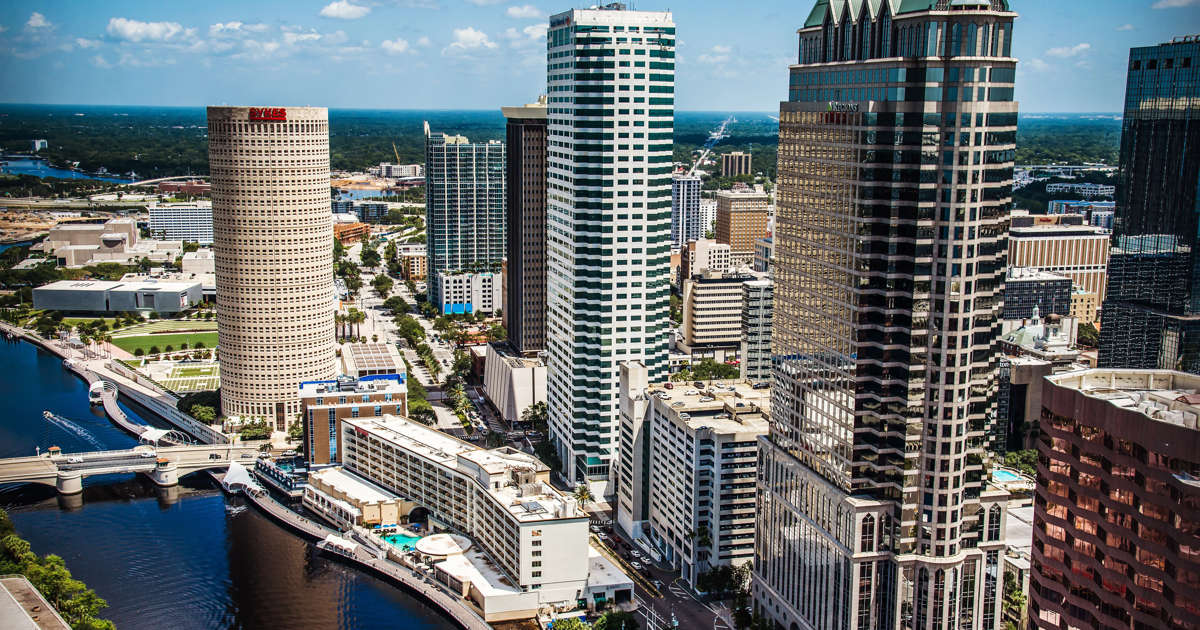 At the start of the year, Tampa Bay’s hotel market was among the hottest in the country. Occupancy rates were high, hundreds of new hotel rooms were under construction and the market looked primed for one of the best years ever.

Then came the coronavirus pandemic. Few sectors of the U.S. economy have been hit harder than the hospitality industry, with hotels forced to lay off thousands of employees as travel dried up and the number of guests shrank. As business slowly comes back, hotels are dealing with unprecedented requirements for social distancing and virus-free surroundings. For insight into the

Some 7,000 Chicago hotel workers who remain laid off due to the pandemic risk losing their health insurance at the end of September, their union said Wednesday, making it difficult for them to pay medical bills when it’s unclear when their jobs will return.


Unite Here Local 1, which represents workers at 51 hotels in the city, is calling on the hotels to bolster the health insurance fund administered jointly by the union and employers.

The fund is dependent almost entirely on employer contributions, but