In interviews, union officials defended their efforts to limit direct contact between child welfare workers and at-risk children. The virus, they argued, presents too big a threat to workers and children alike. “Obviously, this is the new normal and we need to make sure we’re assessing for abuse and neglect and doing it in a way that we can protect the social workers that families depend upon,” David Green, a lead negotiator for the union, said.

At the same time, many caseworkers have complained about a lack of personal protective equipment for months. Critical supplies have been rushed to hospitals and other front-line essential workers, but they have been slow to reach those responsible for protecting children from abuse and neglect. Some have said privately that they have been forced to buy their own.

The union said it is trying to meet the needs of all its workers.

Scott Murray, a spokesman for Mr. Newsom, said the governor was trying to balance the competing demands of preventing the spread of the virus while also keeping watch over vulnerable children. “California will continue to work to protect child welfare and public health during these trying and uncertain times,” he said.

Since the start of the pandemic, child welfare workers have been exempt from stay-at-home orders because they have the legal responsibility to take emergency custody of abused children and, when necessary, place them in foster care.

Yet leaders at the federal, state and local levels have pushed these workers to carry out their duties from home as much as possible to limit the virus’s spread. The child welfare agency for Los Angeles County, the largest in the nation, has locked its doors, cutting off public access to the agency’s headquarters and 19 field offices. In addition to suspending public access, the agency’s leaders sent home virtually all employees.

Many abused children whom the agency deemed to be living under “high” or “very high” risk of renewed abuse were not visited for months, records and interviews show. Before the pandemic, child welfare workers in Los Angeles were required to at least try visiting children within five days of a new abuse allegation. Now they are allowed to take up to 10 days to respond to most new reports of mistreatment.

“We are in completely uncharted territory, and it concerns me greatly,” said Bobby Cagle, the director of the child welfare agency for Los Angeles County.

Fri Aug 7 , 2020
Presidential candidate Joe Biden wants to eliminate the 1031 exchange, a tax provision popular with hotel owners looking to trade up properties and defer or avoid capital gains taxes incurred along the way. The tax move is tied to transactions like Hilton’s nearly $2 billion 2014 sale of the Waldorf […] 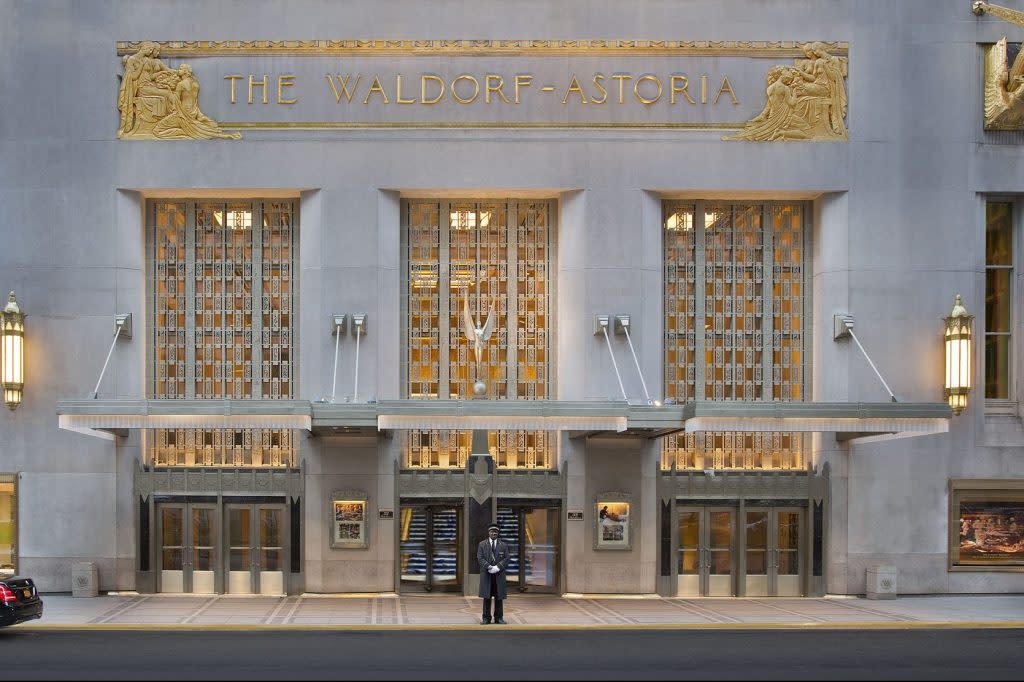